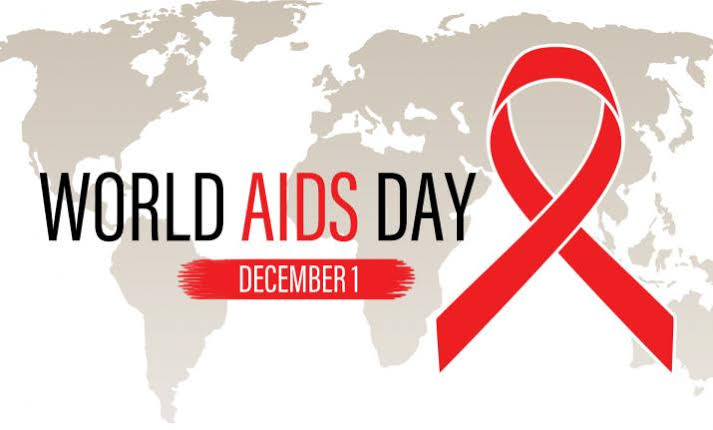 Dr Victor Fayomi, a General Medical Practitioner with a private Hospital at Gwagwalada near Abuja, has called for more public awareness on the HIV/AIDS prevalence to prevent spread.

AIDS SYMBOL
Fayomi made the appeal in an interview with the News Agency of Nigeria (NAN) on Saturday in Abuja to commemorate the World AIDS Day.He noted that the availability of antiretroviral drugs could manage the infected individuals.

NAN reports that the World Health Organisation (WHO) in partnership with other stakeholders created the awareness campaign with a theme ‘Know Your Status’ to mark the Day.

Fayomi said that knowing one’s status was the first step that must be taken by everybody so as to jointly fight the spread of the AIDS virus.“When you and I know our individual status, we can then live life by the dictates of either managing the condition effectively or preventing further spread of the disease.

“Knowing your status is simple. It entails taking your blood sample and running a test after a pre-test counselling is done.“This can be done in all healthcare facilities around, there are also outreach intervention platforms regularly organised by NGOs and religious organisations.“These organisations carry out the HIV test as part of their contributions to ending the disease,” said the medical expert.

He added that the theme was a wake-up call on everyone who does not know his or her status or who took the test more than three months ago, to endeavour to go for another test.

Fayomi recalled that the Acquired Immune Deficiency Syndrome (AIDS) caused by Human Immunodeficiency Virus (HIV) was first discovered in 1981 and impacted negatively on the health of human beings.

NAN also reports that the World AIDS Day is marked each year on Dec. 1, and globally, individuals and governments are contributing by spreading the awareness and donating to the cause.

The purpose of the day is to educate people about the disease to further reduce the rate of its spread, as well as its stigma, surrounding those who live with it, and to raise money for research.It is also the day dedicated to commemorate those who died as a result of the virus.