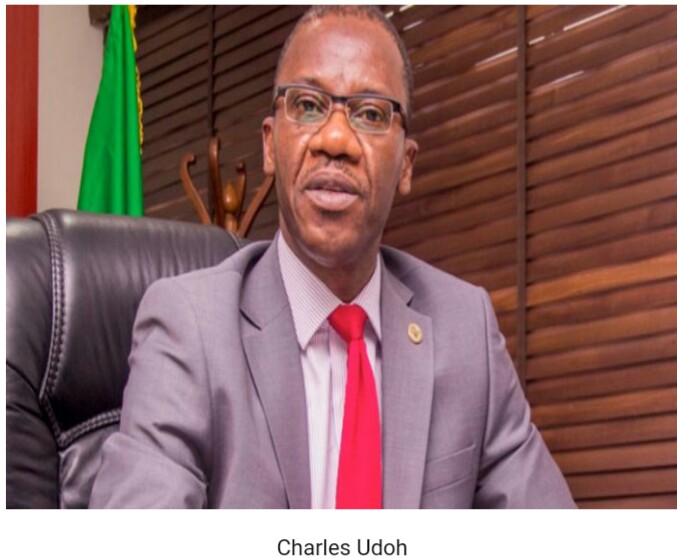 The Akwa Ibom State Government has restated that the power to investigate the finances of a state government is domiciled in the State House of Assembly and not the Economic and Financial Crimes Commission (EFCC).

The state Commissioner for Information, Mr. Charles Udoh, said in a statement Thursday that it was a shocking unpleasant surprise that the EFCC has been reported to be once more investigating the finances of the state government.

According to him, these reports of the EFCC’s line of actions have drawn strong reactions from different sectors of the state.

This information would have been taken seriously if it were not an obvious repeat of an earlier report in the same medium published earlier in August this year. This report was published around the same time that the former governor of Akwa Ibom, Senator Godswill Akpabio defected from the Peoples Democratic Party (PDP) to the opposition party, All Progressives Congress (APC),” Udoh explained.

According to Udoh, “We did not react to the first report in August of the investigation of the accounts of the state government as we thought that it could have been a mistake. That the state government even went to court was reassuring. However, the latest report clearly indicates an agenda that is out of place with the purpose of the establishment of the commission”.

He noted that since Akpabio’s defection did not ignite the kind of political meltdown that was expected because he defected alone, the report at that time was believed to have been instigated to create a crisis in the state to facilitate more defections.

Udoh further added that the initial plot did not work, adding that the latest report was part of a political strategy by those who control the EFCC to reinvent the narrative in the state.

He alleged that there were initial EFCC investigations and pressures brought upon Akpabio, the former governor of the state by the commission and other agencies of federal government.

Udoh added that the EFFC did not hide the fact that it was probing Akpabio.

Udoh went went further to say, “For avoidance of doubt, the constitution and laws of the Federal Republic of Nigeria authorise only the state House of Assembly and the state Auditor-General to pry into the financial dealings of a state government. It is ludicrous that the EFCC has allowed itself to degenerate into a tool of lopsided political mudslinging and witch-hunting used by the opposition in the state to cast aspersions on the integrity of the Akwa Ibom State government”.