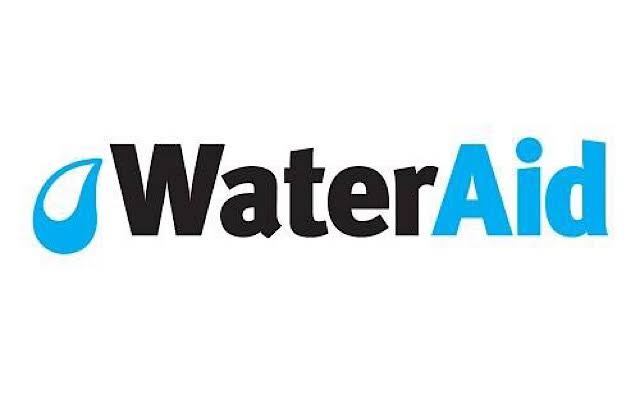 Ahead of 2018 World Toilet Day on 19 November and after the recent declaration of a state of emergency in the water, sanitation and hygiene sector, WaterAid Nigeria is urging the Nigerian government to commence action towards prioritising sanitation for all, following a new report showing that the education and health of millions of children is threatened by a lack of access to toilets at school and at home.

In a report released to commemorate the World Toilet Day by Water Aid titled   ‘The Crisis in the Classroom’: WaterAid’s fourth-annual analysis of the world’s toilets, revealed that one in five primary schools and one in eight secondary schools globally do not have any toilets.

A shocking one in three of the world’s schools lack adequate toilets, compromising children’s human rights to sanitation and leaving them to either use dirty, unsafe pits, defecate in the open, or stay at home.

It further revealed that, in Nigeria, 52% of schools are without a toilet and around 62 million children do not have a decent toilet at home. This means that children are being dangerously exposed to illnesses that could kill them. Repeated bouts of diarrhoea increase their chances of being malnourished, and sanitation-related illnesses result in missed school days and the loss of potential.

In her statement, Dr ChiChi Aniagolu-Okoye, WaterAid Nigeria Country Director added that “Toilets can make the difference between a child attending school, coming late or staying at home.

“School attendance and participation can be greatly enhanced just by providing toilets. Schools are where children learn how to become wholesome human beings and good toilet behaviour is a fundamental, yet children are going to schools with them.

“It is shocking that Nigeria ranks third in the world with the most number of individuals with no access to a decent toilet. This is unacceptable and even more sad as it contributes to the deaths of nearly 60,000 children under five every year from diarrhoea”.

“Without ongoing investment and a concerted effort from all decision-makers, children, who are amongst the most vulnerable in our society, will continue to miss out on their futures” she said.

Chichi also stated that citizens need to change their behaviour and take responsibility for having decent toilets at home as much as they hold government accountable for providing this basic service as sanitation is a basic right for all and can’t just be an ideal. It must be a priority.

“Of the 101 countries with data available on how many schools have decent toilets, Nigeria ranks 11th and Guinea-Bissau comes last in West Africa. There, eight in ten schools lack adequate facilities. This is followed by Niger, where only 24% of schools have even basic sanitation and more than seven in ten people defecate in the open because they lack a household toilet”.

“Some countries, however, are making decent toilets in schools a priority. Over half of schools in Bangladesh now have a decent toilet and shared toilets in slum areas are providing a stepping stone to better health” she remarked.