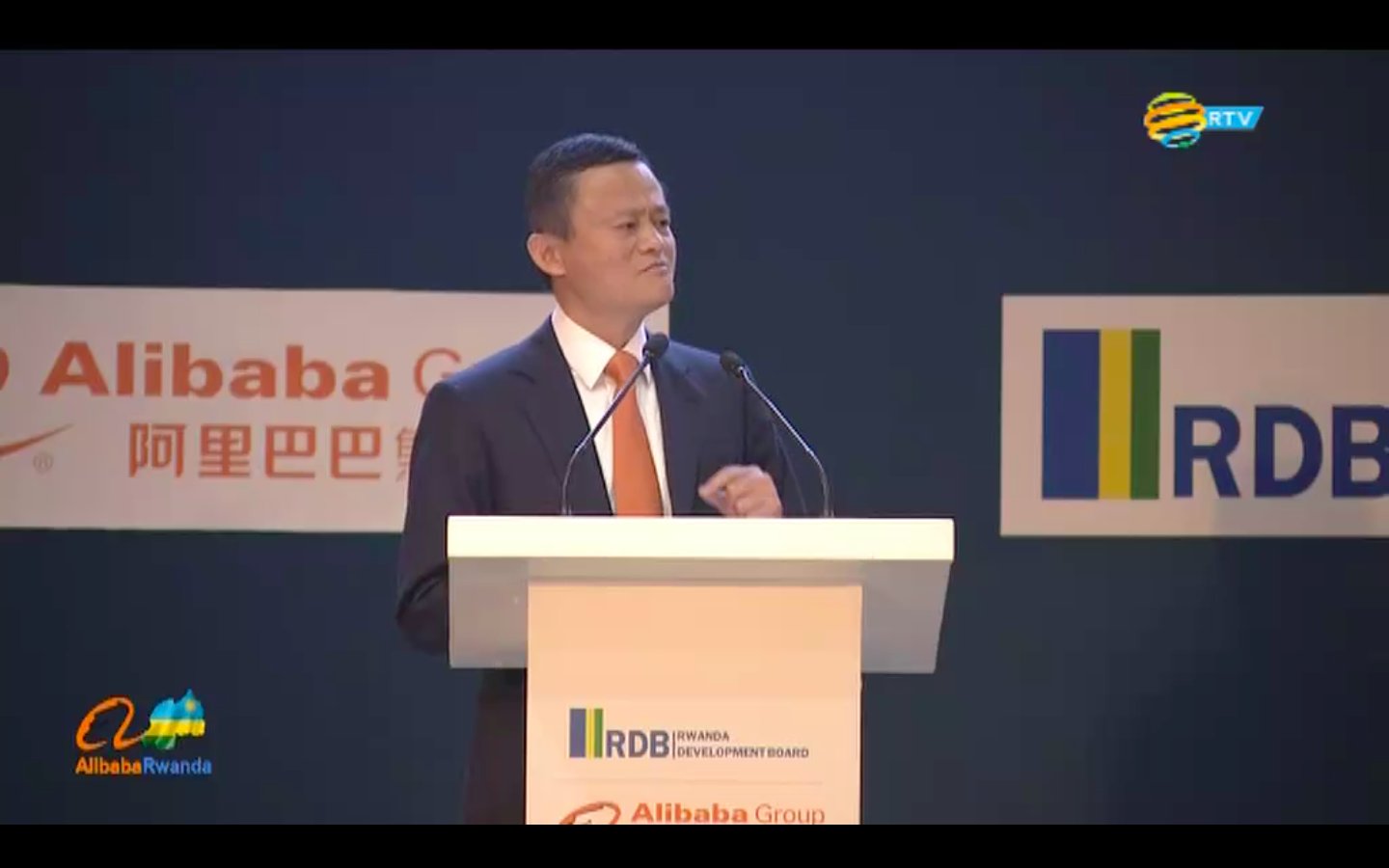 Rwanda becomes the first country in Africa to establish an Electronic World Trade Platform (eWTP) hub following an MoU signed by President Kagame and Jack Ma of Alibaba Group. What did Ghana get after HE Akufo Addo and Minister of Communication met Jack Ma?

Importantly, the eWTP means Rwanda is now the first African country to trade directly with China via the Alibaba platform.

The move is the latest effort by Alibaba founder, Jack Ma, to recreate the “Silk Road” trade route. Since 2017, Mr Ma has pursued the agenda of a new electronic trade movement that would connect many countries and businesses, allowing them to make commercial exchanges anywhere in the world.

#JackMa: In order to face the future, we need to build up new facility, eWTP- Electronic World Trade…T means Trade;

We think through these four Ts, we can enable all the small business succeed. #eWTPAfrica pic.twitter.com/Zt4sGvi4ED

And the electronic world trade platform (EWTP) is the key to achieving this. The idea is “foster a more effective and efficient policy and business environment for cross border electronic trade.” According to the company, the benefit of this initiative will see faster customs clearance, logistics support and significantly reduced tariffs.

The platform is expected to make it easier for smaller businesses to reach out and compete on a global level.

Alibaba launched the first eWTP hub in China, and by 2017, it unveiled plans to launch another hub in Malaysia. The Malaysian hub will serve as a centralized warehousing, customs clearance and logistics facility. It is billed to be completed in 2019.

What Does the eWTP Mean for Rwanda?

By virtue of the new agreements, Rwanda becomes the first African country to host an eWTP hub.

Jack Ma: People ask, "Why Rwanda? There are so many countries in Africa." When I first came I was shocked by its ability to embrace change. If every country was like Rwanda think how powerful could Africa be. My answer is, "Why not Rwanda?" #eWTP @RwandaGov @RDBrwanda pic.twitter.com/iWwdqJJrTf

“The Electronic World Trade Platform opens up new frontiers in e-commerce and tourism for Rwanda, and will also boost the capacity and competitiveness of our entrepreneurs and business people,” said Rwandan president, Paul Kagame.

And according to the Alibaba, the deal makes it easier for Rwandan SME businesses to sell their products to Chinese consumers using the Alibaba platform.

For now though, information about how this agreement would work is still scanty. And there’s no indication that the platform would spread to other African countries anytime soon.

Nevertheless this represents the latest attempt to open African commerce to the wider world. MallforAfrica has made impressive strides to promote African commerce in the US via the eBay platform. It even launched a platform allowing Africans to sell directly to Americans.