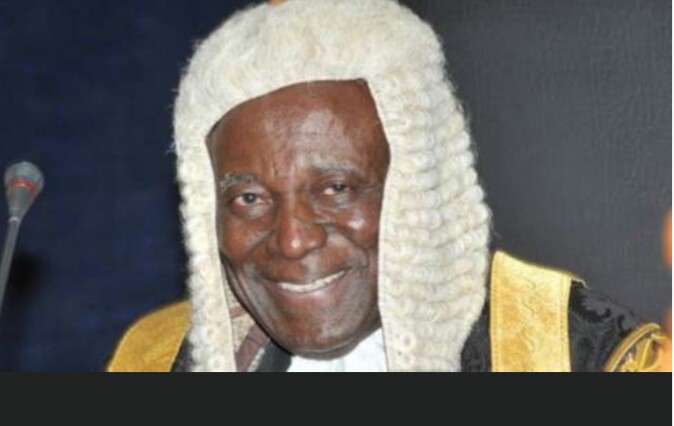 The chief press secretary to Niger State governor, Jibrin Ndace, confirmed the death of the former Chief Justice in a telephone interview with THISDAY on Sunday.

Ndace said the jurist died in the United Kingdom on Saturday night after a brief illness.

Born on December 31, 1939, Kutigi served as Attorney General and Commissioner for Justice in Niger State before he became a High Court Judge in 1976.

He joined the Supreme Court in 1992 and was appointed by former President Olusegun Obanjo to succeed former CJN Alfa Belgore in 2007.