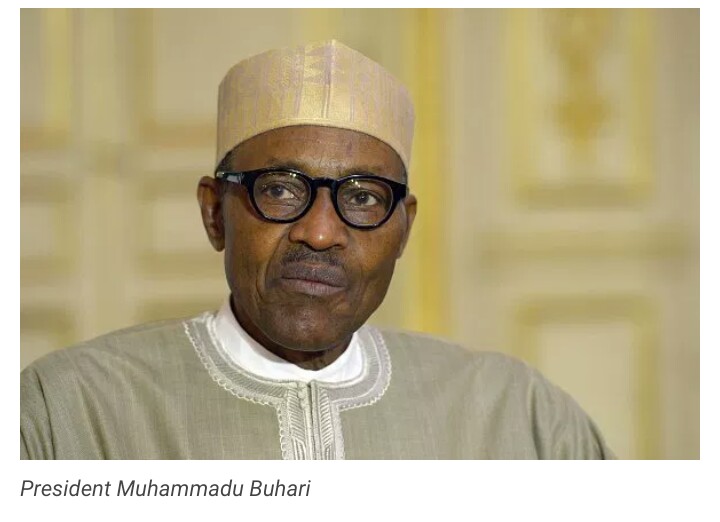 The mother of kidnapped 15-year-old Rebecca Sharibu had pleaded with Federal Government to ensure her daughter’s release, as the Boko Haram captors have issued a threat that Leah would be killed by the second week of October if the government does not meet their demands.

However, the President’s spokesman, Garba Shehu, on Wednesday said the president put a call to the girl’s mother assuring her of doing everything in his power to bring her back home in one piece.

“President Muhammadu Buhari, Wednesday, spoke with Mrs Rebecca Sharibu, mother of the Dapchi Secondary schoolgirl, Leah, who had been kidnapped by Boko Haram terrorists, and assured her that his administration will do everything it would take to bring her daughter back home,” Shehu said

“He assured the mother that his heart was with her family, as that of the entire nation which continues to pray for the safe return of “our daughter, Leah,” he added.

The president’s spokesman further stated that Buhari consoled the girl’s family and assured the parents that the Federal Government would do its utmost for the safety and security of their daughter.

“I convey my emotion, the strong commitment of my administration and the solidarity of all Nigerians to you and your family as we will do our best to bring your daughter home in peace and safety,” Buhari said

29 thought on “Buhari calls Leah Shaibu’s mother, promises to bring back her daughter”