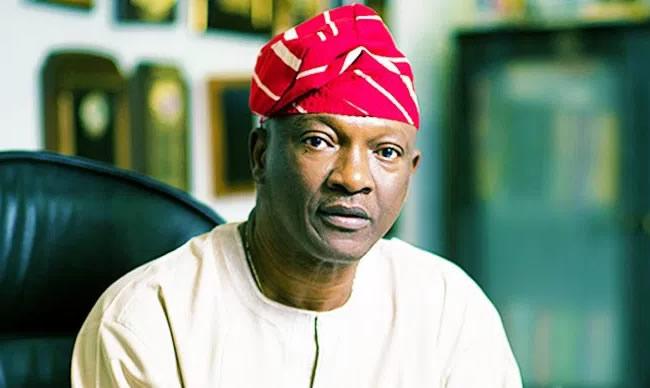 Mr Jimi Agbaje, the 2015 Lagos State governorship candidate of the Peoples Democratic Party, on Wednesday ended speculations about his re-run bid, saying he was back in the race.

Agbaje made the confirmation via a telephone interview with the News Agency of Nigeria in Lagos.

“It is true that initially I did not want to re-contest, but I had so many people urging me to run.

“I bought and submitted my nomination form shortly before it closed. I will be part of the PDP Lagos governorship primaries, billed for Friday, September 28th, “ he said.

Agbaje said that he was confident he would win the elections in Lagos state, if he picked the PDP guber ticket to run.

On the upcoming primaries, Agbaje said he was confident that the leadership would create a level playing ground for all the aspirants, as has been the norm of the party.

“Our primaries have always been open, fair and free for all.

“This is what we are known for, and that is the way I expect it to be,” he said.

Agbaje, who also contested for the National Chairmanship of the PDP in 2017, won by Uche Secondus, said that the recent defections from the party in the state would not affect him if he picked the ticket.

“It is the people of Lagos State that will decide. The issues in the party will not impart negatively on votes.

“Most Nigerians now vote for individuals rather than party,” he said.

137 thoughts on “I will contest Lagos gov election –Jimi Agbaje”