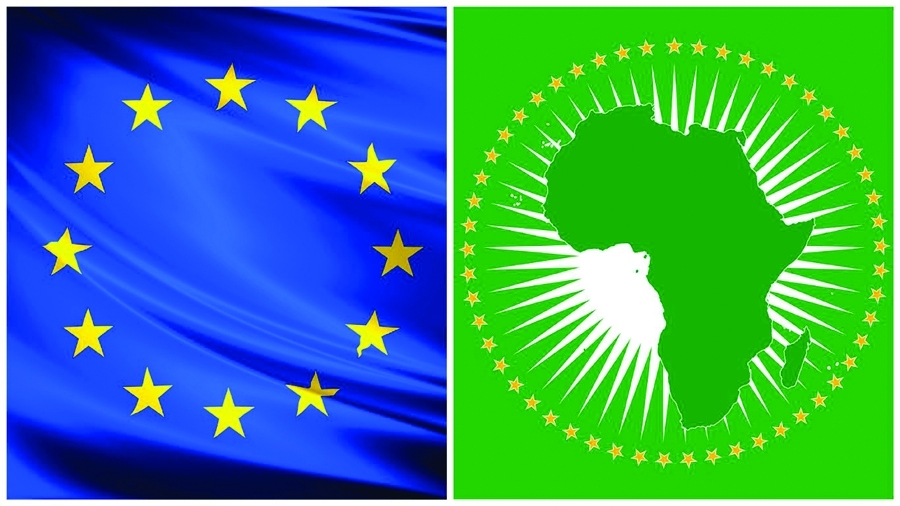 The European Commission President Jean-Claude Juncker said on Wednesday the continent’s regional bloc will propose a new alliance with Africa, that will create up to 10 million jobs.

Juncker, who was delivering his annual state of the union speech to the European Parliament said a framework will be set up to attract more investment into Africa.

‘‘Today, we are proposing a new Alliance for Sustainable Investment and Jobs between Europe and Africa, that would help create up to 10 million jobs in Africa in the next 5 years alone,’‘ Juncker said.

Africa does not need charity, it needs true and fair partnership. And we, Europeans need this partnership just as much.

While he will be stepping down from his role in a year’s time, Juncker indicated that in the future, the EU would seek to take advantage of Africa’s efforts to forge a free trade area within the continent by offering a continent-to-continent free trade agreement.

‘‘I believe we should develop the numerous EU-African trade agreements into a continent-to-continent free trade agreement, as an economic partnership between equals.”

Nigeria, Eritrea and Guinea Bissau are the only three African countries that are yet to make any commitment to the African Union’s Continental Free Trade Area (AfCFTA), signed in March this year.

Among various proposals for EU action to bolster prosperity in the world’s poorest continent and Europe’s close neighbour, the Commission chief would call for a more equal partnership and investment rather than aid, as Europeans look for ways to stem an economic divide driving Africans to try to migrate northward.

‘‘Africa does not need charity, it needs true and fair partnership. And we, Europeans need this partnership just as much,’‘ Juncker said.

The EU has previously said they will be shifting from an aid-centered approach to a real partnership with Africa, as a means to manage migration and prevent radicalisation of Africa’s young people.