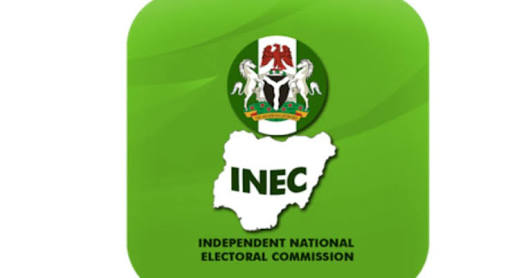 To effectively guard against the menace of vote buying, the Independent National Electoral Commission (INEC) has sought the collaboration of the Independent Corrupt Practices Commission (ICPC) in monitoring activities of voters during the September 22, Osun State governorship election.

The chairman of the commission, Prof Mahmood Yakubu while playing host to the acting chairman, Mr. Musa Othmsn Mohammed in his office on Monday, said vote buying and financial inducement of voters especially at voting centres is a corrupt act which anti- corruption agencies like the ICPC and EFCC should assist stemming the tide.

Yakubu specifically charged the acting chairman of the ICPC to deploy his operatives in the coming Osun gubernatorial poll.

The chairman reiterated that the commission had adjusted polling booths arrangement to prevent open display of ballot papers by voters after casting of votes for financial reward.

Yakubu also said the commission will mull the idea of banning the use of mobile phones at polling units, to prevent voting for financial gains.

The acting chairman of ICPC promised adequate collaboration with INEC and said men of the anti-corruption agency will observe the Osun election.

He said the ICPC has enormous power to deal with all cases of corruption including malpractices in electoral process, stressing, “the commission has power to investigate and prosecute persons involved in bribery and vote buying because such acts are prohibited by both the ICPC Act and the Electoral Act 2010 as amended”.