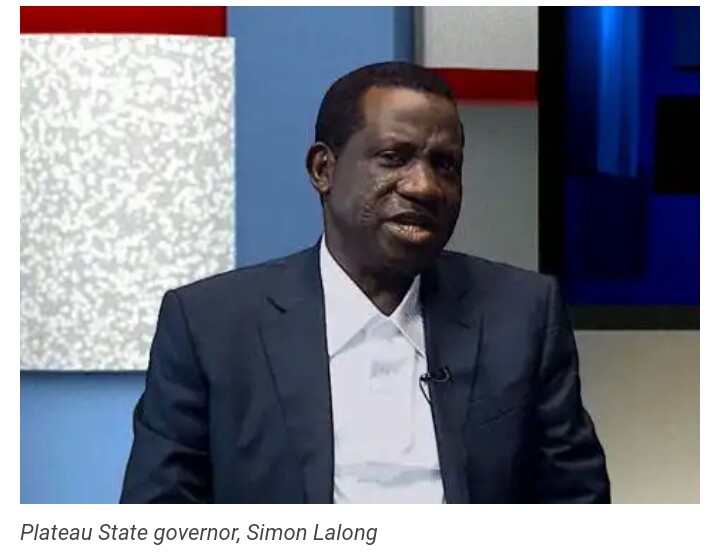 The Plateau State Governor, Simon Lalong, has commenced collaboration with the House of Assembly towards finalising the legal framework to hasten the prosecution of persons responsible for killings in the state.

Plateau State governor, Simon Lalong
The government said with the legislation, there would be no more delay in ensuring that the murderers and their sponsors got justice.

A statement issued in Jos on Wednesday by the Plateau State Commissioner for Information and Communication, Yakubu Dati, said “a review of the Criminal Justice Act will ensure quick dispensation of justice, without fear or favour.”

“The Executive Governor of Plateau State, His Excellency, Simon Lalong, has sent a bill entitled, ‘Administration of Criminal Justice Bill 2018’ to the House of Assembly. When passed into law, it will fast-track prosecution of criminals within specified time limits”, Dati said.

The Commissioner conveyed the condolences of Lalong to “all those who lost their loved ones and property.”

“Dati called on members of the public to be vigilant and unite against criminals in the state.”

“Lalong had given approval for a bill to ensure that suspects arrested in connection with killings were prosecuted in Jos.”

The approval was given during his meeting with the State Executive Council on July 31, 2018.

The bill, which would also empower women to stand as sureties, had been sent to the Plateau State House of Assembly for passage into law.

A former Head of State and National Chairman of Nigeria Prays, Gen. Yakubu Gowon (retd), had advised that “the people arrested should be investigated and prosecuted in Jos where the crime was committed.”