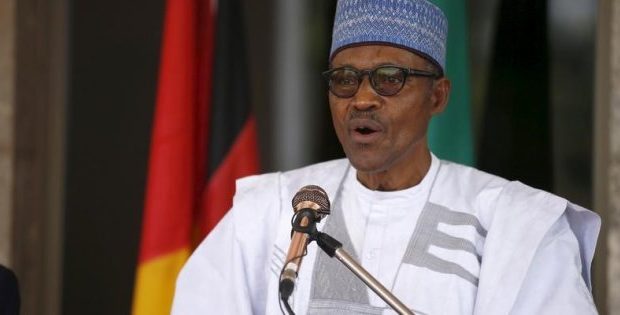 The brewery, said to be the biggest in West Africa, is located at kilometre 3, Flowergate Industrial Scheme, along the Abeokuta-Sagamu Expressway.

The Plant Manager, Tony Agah, speaking to journalists at the premises of the factory, said the plant is the brewer’s fourth brewery in Nigeria after those in Ilesa, Onitsha, and Port-Harcourt.

According to him, about 90 per cent of the company’s raw materials would be sourced locally, adding that it had already employed 300 staff.

Agah said the brewery would have significant multiplier impact on the value chain within Ogun State and its environs as well as provide direct and indirect employment for the people, and also support Nigeria’s foreign direct investment aspiration.

The Managing Director, Annabelle Degroot, speaking about the inauguration, described the plant as a major step towards its strategic goal of producing high-quality drinks locally.

Her words: “Objectively, International Breweries Plc is a brand that places a premium on quality. Bearing this in mind, we will spare no expense or effort in ensuring that Nigerians are treated to the best traditions in brewing, with outstanding recipes, superior ingredients, innovation and world class techniques. The outcome is to ensure satisfaction and enjoyment for our consumers.”

Degroot added that the plant would provide a great opportunity to engage qualified locals, who are excited about the prospects of forging a career with the brand, while thousands of both direct and indirect jobs would be created.

She said: “One of the objectives of the company is to create job opportunities for the people of Ogun State as well as Nigerians in general. The plant will also be instrumental in empowering farmers as most of the raw materials required will be sourced locally. This will, in turn, contribute to the economic development of the country.”

International Brewery is one of the 300 companies that the Governor Ibikunle Amosun administration has attracted to the State since assumption of power in 2011.