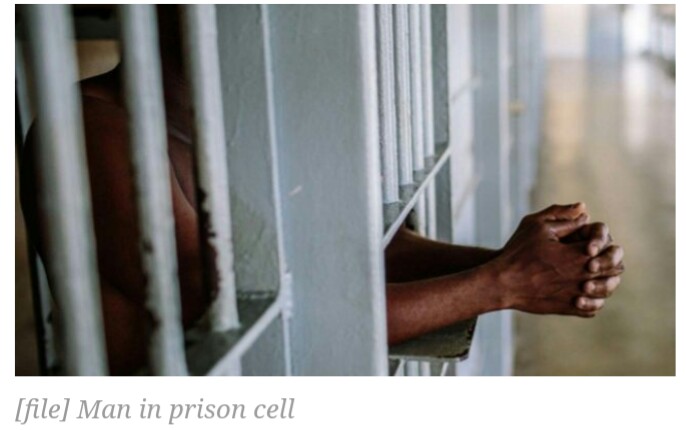 The Human Rights Watch campaign group on Tuesday denounced the growing harassment of the media and a “climate of fear” created by security agencies in Nigeria as two journalists face court.

The recent arrests of several reporters and activists in Nigeria highlight a disturbing trend towards repression of freedom of expression, the group said in a statement.

“Throwing reporters in jail for doing their job of informing the public sends a chilling message to journalists in Nigeria,” HRW researcher Anietie Ewang added.

“The Nigerian authorities need to end any harassment and ensure that members of the press can operate without fear.”

Jones Abiri, a journalist at the Weekly Source newspaper, was arrested by the State Security Service and held incommunicado for nearly two years without trial, HRW said.

He was held over allegations he had ties to rebels in the Niger Delta, an oil-rich region in the southeast of the country.

Following a massive media campaign, he was released on bail on August 16. His trial will begin on September 5 in the capital Abuja.

Samuel Ogundipe, a journalist for the Premium Times website, was arrested in mid-August and released on bail a few days later after publishing a confidential report on a parliament takeover by security agencies.

On August 7, armed and hooded police and security service personnel blocked access to the parliament in Abuja for several hours, preventing parliamentarians, employees and journalists from entering. The head of the security services, Lawal Musa Daura, was sacked in the aftermath.

Ogundipe is scheduled to appear in court on August 23 accused of stealing classified documents.

“State Security agencies… have previously been implicated in abuse of power and human rights violations across the country, including illegal arrests, detention, and torture,” HRW added.

“Firing Lawal Daura is not enough to transform the abusive State Security Service into a rights-respecting institution, without overhauling the systems that make abuse possible,” Ewang said.

“Nigerian authorities should take immediate steps to end the pervasive atmosphere of fear and intimidation by security agencies.

Dropping all charges against Jones Abiri and Samuel Ogundipe for free expression is a good place to start.”

34 thought on “Rights group slams detention of journalists in Nigeria”