TStv Announces Its Comeback, But Maybe We Shouldn’t Take them Seriously Just Yet 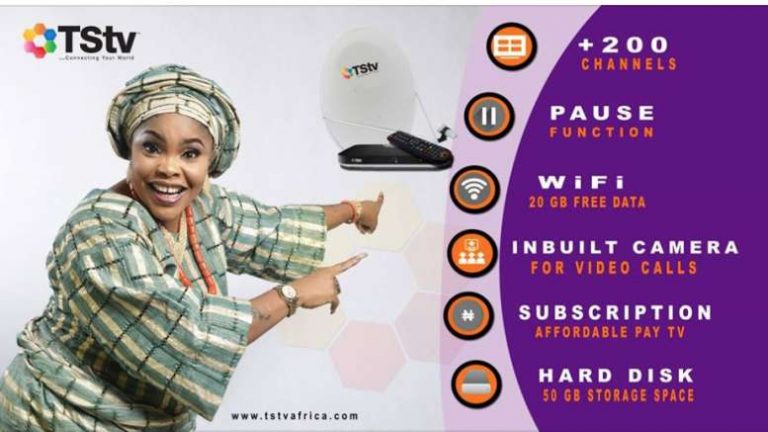 Nigerian direct-to-air broadcast service, TStv seems to be a making a comeback. In a recently-released letter, the company’s CEO, Mr. Bright Echefu, declared that “I am happy to inform Nigerians that TStv is back, live and direct.”

Of course, the broadcast company never went anywhere; it launched last year but simply failed to deliver its product after setting more than three deadlines for itself last year. 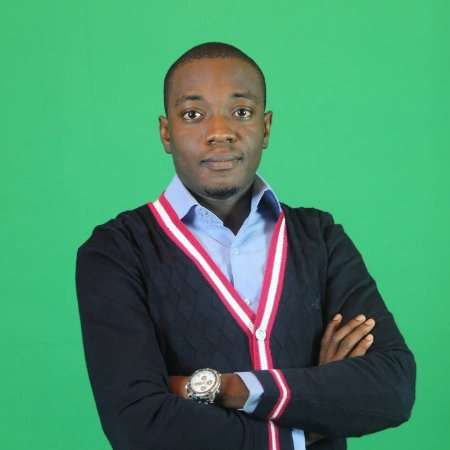 After failing to meet its own deadlines, TStv’s CEO, Mr. Bright Echefu, announces that the company is back.

However, the company says that this time, its comeback is for real. And with the acquisition of five units of 35.5MHz transponders on Nigcomsat, Mr. Bright sounds optimistic.

With these acquisitions, “The company can now offer Nigerians the true meaning of video entertainment”, he said. “Our TStv has successfully migrated to Nigeria Communication Satellite.”

Furthermore, he declared that all channels on the service will now be in full HD. Also, the service now works with any dish. In other words, users would not need to buy a new dish for TStv; they can simply use an existing one even if it belongs to DSTv.

Although this news is a significant boost and signals that the company is indeed ready to get off the ground but a few sticking points continue to make me skeptical about the company.

For instance, in the letter from the CEO, he constantly showed a bit of business naivety towards the competition. “From the date we announced TStv, it has been fight all the way,” he said. “We didn’t anticipate that there would be war. We were also not trained to fight in the arena we were pushed into.” 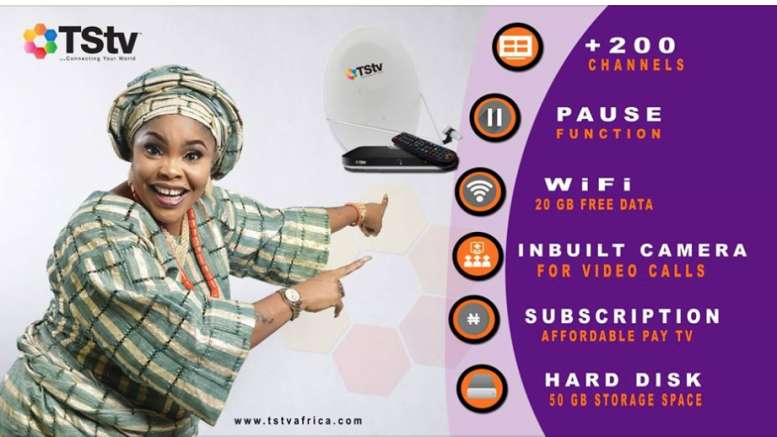 TSTV launched last year with a bouquet of new offerings.

Now, this is surprising. For a company taking on DStv and StarTimes, one would have expected better. The other competitors have far more superior resources, support, and infrastructures that make them omnipresent. It’s absurd that TStv underestimated the sort of influence they, particularly DStv, has on the TV market.

TStv’s naivety does reveal why the company misfired and completely blew its hype and launch. And to be fair, broadcasting is not an easy business for anyone, no matter how big, to delve into.

However, the company’s CEO did express his appreciation for the support and interests Nigerians have shown towards the plight of the company.

Will this buy people over? I don’t think so. People should only begin to believe this company when they see its products widely available.

2,289 thought on “TStv Announces Its Comeback, But Maybe We Shouldn’t Take them Seriously Just Yet”