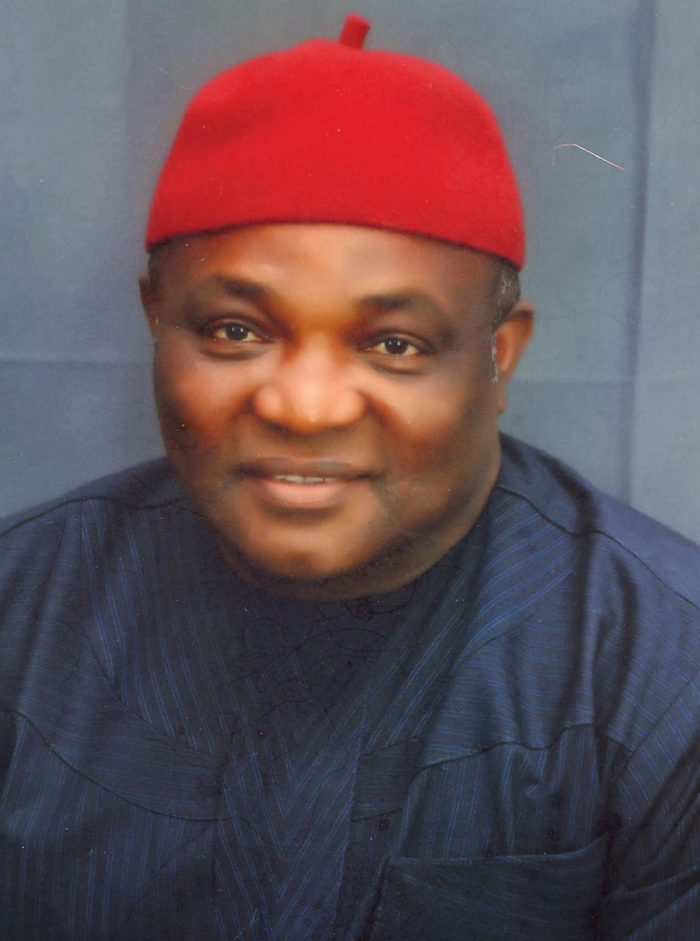 A former aspirant for the National Chairman of the Peoples Democratic Party, PDP, and Publisher of an Abuja-based celebrity magazine, ‘Democracy Confidential,’ Chief Chyna Iwuanyanwu, is dead.

Iwuanyanwu, a former journalist with Radio Nigeria and Champion newspaper, died in Abuja after a brief illness.

Punch reports that the family of the publisher made his death public yesterday after he died last week.

His first son, Amarachi Iwuanyanwu released statement in Abuja to that effect.

The deceased was a public relations consultant, politician, author and the Group Chairman, Sungold conglomerates and founder of Zara Foundation.

The statement said Iwuanyanwu, who was the pioneer Chairman, University of Lagos Alumni Association, Abuja branch, was a respected politician with an impressive credential.

The statement added, “Iwuanyanwu contested the national chairmanship of the People’s Democratic Party in 2008 and national publicity secretary of the party in the 2012/2015 National Convention.

“He was the National Secretary, Igbo Political Forum and the founder, Centre for Igbo Civilization and Culture and a member of South-East Peoples Development Association.”

It added that condolence registers had been opened at his Abuja residence and in his country home in Amuzi Dim Na Nume Isu, Imo State.

17 thought on “Chief Iwuanyanwu is dead!”