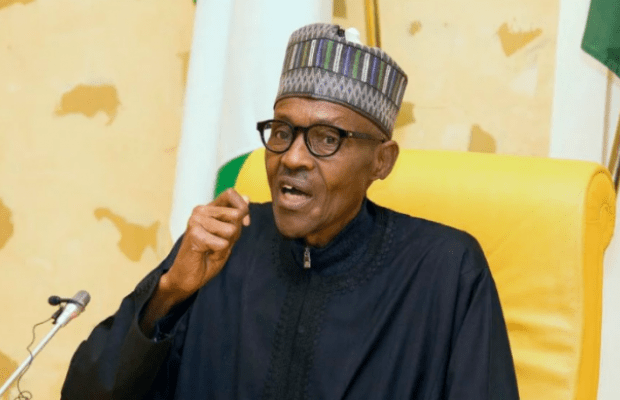 Nigeria’s President Muhammadu Buhari on Tuesday, August 14, 2018, extended his 10-day vacation and has written to the National Assembly to that effect.

The letter signed by the special adviser to the president on media and publicity, Femi Adesina, made available to journalists by Buhari’s personal assistant on media engagement, Bashir Ahmad, stated that the extension was necessitated in order for the president to complete and receive the results of a series of tests recommended by his doctors.

“The President had planned to return to Abuja this evening (Sunday), but was advised to complete the test cycle before returning,” the letter said in part.

“The notice has since been dispatched to the Senate President, and Speaker, House of Representatives. Mr President expresses his sincere gratitude to Nigerians for their concern, prayers and kind wishes.”

The letter did not indicate when the president is returning to the country.