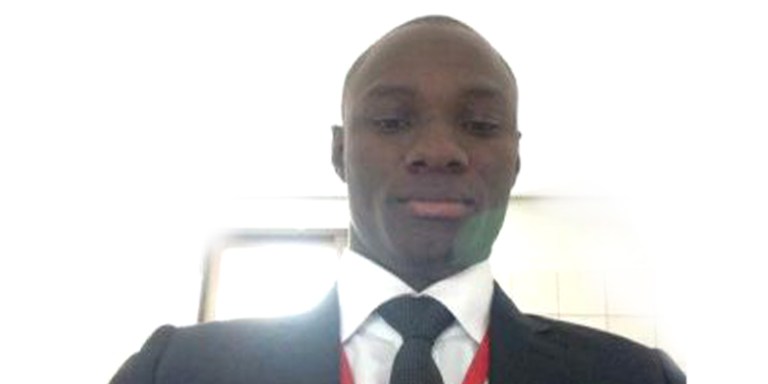 The Centre for Democracy and Development (CDD) condemn in strong terms the detention of Samuel Ogundipe of the Premium Times. This case again points to the intolerance and clamp down on the media, thoughts and fundamental rights by the Nigerian Police Force (NPF).

The constant attempt to intimidate journalist to cover the truth, against the oath of speaking, search and unveiling the truth, men of the press have sworn to uphold is not just inimical to democracy but the sustenance of our hard fought and won democracy in Nigeria. As Walter Lippmann noted in Liberty and the News, “There can be no higher law in journalism than, to tell the truth, and shame the devil.”

CDD call on the Nigerian Police Force under the leadership of Inspector General of Police, Mr Ibrahim Kpotun to immediately release Samuel Ogundipe. The protection of a source is a sacred trust journalist uphold. Samuel Ogundipe has the right to protect the secrecy of informants’ information.

We immediately call on the Inspector General of Police, Mr Ibrahim Kpotun Idris, to respect the fundamental rights of journalists and unconditionally release of Mr Ogundipe from unlawful arrest and detention and bring to an end to all forms of harassment of the fourth estate of the realm.