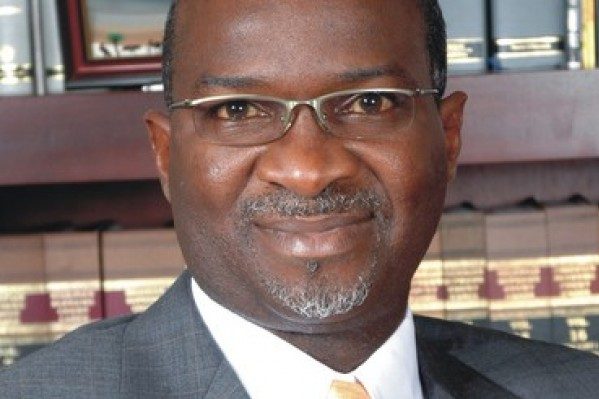 The Eligible Customer policy introduced by the Federal Government in the power sector will lead to a 14 per cent increase in the electricity tariff payable by residential consumers across the country, power distribution companies have said.
In July this year, the Minister of Power, Works and Housing, Babatunde Fashola, said in order to accelerate power supply to industries and heavy consumers, the Federal Government had introduced Eligible Customer policy, pursuant to powers conferred by Section 27 of the Electric Power Sector Reform Act.
He explained that the policy was to enable heavy consumers using at least two megawatts of electricity to invest in the provision of the equipment and take power directly from generating companies that had the power.
Fashola, who observed that power distributors initially resisted the policy, said they later reluctantly endorsed it.
But in one of their latest documents on Nigeria’s power sector and the eligible customer policy, which was made available to our correspondent in Abuja by the Association of Nigerian Electricity Distributors, the Discos said they had no issue with the declaration by the government, but stressed that the policy would warrant a significant increase in residential tariff.
Residential customers constitute the highest number of power users in Nigeria and their tariff is subsidised by the funds generated from heavy customers.
The Discos said: “The removal of customers that are designated as ‘eligible customers’ means that the premium customers that currently cross-subsidise the largest residential customer class can be removed from the pool of Discos’ customers, thereby resulting in a gap in revenue that will result in a significant tariff increase, currently estimated at 14 per cent.”
They also stated, “While we recognise that the minister has a right to declare eligible customers, we doubt that he has a right to further take money out of our customers’ pockets, with the potential tariff hike that will occur, as the designated eligible customers leave the pool of Disco customers.”
The power firms said in addition to the associated potential increase in the cost of energy to the customers, the reduction in the Discos’ revenue would jeopardise any plans for improvement in the delivery of service.
“As an example, most eligible customers are currently being charged about N40/kwh; whereas when they leave, the energy will now be sold at about N26/kwh. This revenue loss of N14 would need to be made up by a tariff increase to the ordinary customers,” the Discos stated.
The power distribution firms said there was a need for healthy competition in the sector and urged the government to allow all parties to compete on the merits of their offering, as this would result in reduced electricity tariffs for customers and improved service.
“However, providing or promoting a one-sided advantage for political expediency and to be seen to be making progress where there is none is an antithesis of competition. Until there is such a balance, it is likely that the eligible customers arrangement will end up in the dustbin with all the other ill-considered initiatives,” they said.
On whether it was right for the Discos to push for tariff increase based on their argument, the Director-General, Lagos Chamber of Commerce and Industry, Muda Yusuf, stated that the power firms were business entities established to make profit.
Yusuf said: “This thing is getting more complex. But what the minister or government should understand is that a Disco is a business concern and if something is a business, then it has a right to recover its cost and make profit. It is not a social service but a business endeavour.
“However, what kind of cost are we talking about here? That is the problem. I ask because they have been talking about all kind of losses. You hear of commercial and technical losses, a high service cost and many problems associated with inefficiencies in the sector.
“All these are also contributing to high cost. And so by the time you factor all these costs and you are now trying to get a price that will now give you a margin for profit, what you will eventually get will be very high. Some cost should not be passed on to consumers; but right now, they are already passing it on to consumers. So, it is quite a complicated issue.
The PUNCH.