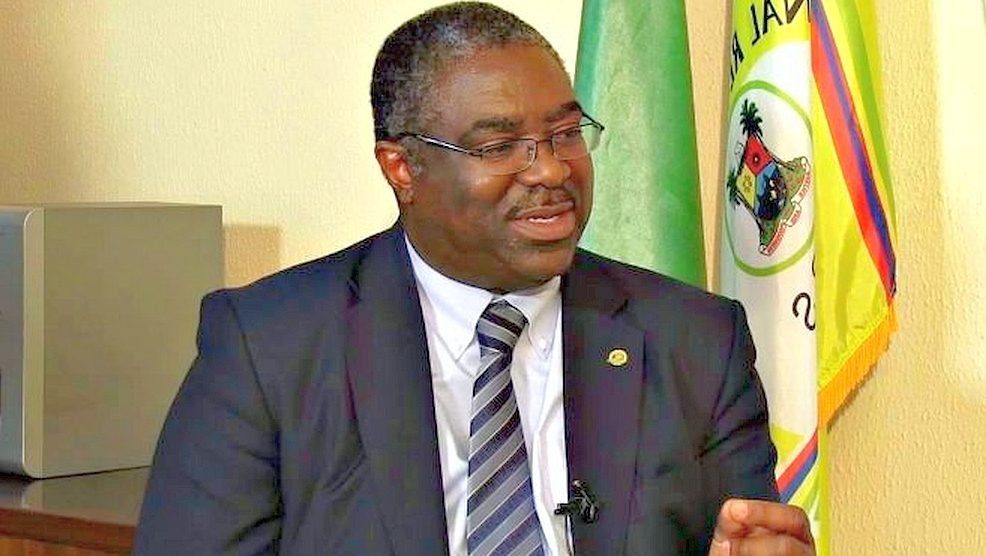 In a bid to boost the economic fortunes of the nation and ensure a robust funding of government infrastructures and social services, the Executive Chairman, Federal Inland Revenue Service (FIRS), Mr William Babatunde Fowler, has emphasised that taxation is the catalyst to sustainable national development.

Asserting that tax is the future of fund generation for our nation, he noted that industry stakeholders must hold government accountable as they pay their taxes.

He made this remarks during his presentation at the maiden edition of GTL Trustees Limited thought leadership roundtable series in Lagos.

Speaking on the theme tagged “Tax: An old wave on a new shore”. Fowler said that government all over the world need money to finance their expenditure, which includes infrastructure and Social Services and in order to achieve national development, there is need for increased tax compliance in the country.

The Executive Chairman who is also the first Vice Chairman, United Nations International Tax Experts Committee, reiterated that there are two major ways for government to finance its expenditure that is, through taxation and borrowing.

He, however, argued that taxation is deemed preferable to borrowing as debt has to be repaid usually with interest

and other debt servicing obligations which can sometimes create additional burden on government.

Mr Fowler further asserted that most developed economies of the world are tax-based economies, and have good taxation system while resource-based economies are either developing or underdeveloped have poor tax compliance system and are usually faced with revenue shortfall when the prices of their natural resources drop.

He laid the premise that studies have shown that the extent to which an economy is able to grow sustainably and develop depends to a large extent on its ability to generate tax revenue to finance its expenditure and the efficiency of its tax system.

Other taxes, he said include, Petroleum Profit Tax, Education Tax and Technology Levy and as at January to June 2018, FIRS has collected about N2.9 trillion

The Executive Chairman said, amidst the relevance of taxation on national economy, the Federal government faces revenue generation challenges. These challenges, he said, include tax evasion and avoidance, poor inter-agency collaboration with revenue stakeholders, poor or absence of record keeping by business owners. Other challenges include operations outside the formally regulated monetary economy, lack of patriotism and positive tax culture and predominantly cash-based transactions.

In her own remarks, Ms Mary Uduk, Acting Director General of the Securities and Exchange Commission, frowned at the multiple charges on the capital market. She called on the Federal Government to review the tax laws, especially as concerned the capital market. “We are also seeking ways by which tax dues can be redesigned to favour listed public companies that are well broadened, transparent and constitute place volume during tax collection,” the SEC boss said.

Earlier in her opening address the Managing Director of GTL Trustees Limited, Mrs Omobola Makinde, reiterated that taxation has become critical and is key to any economy all over the world.

She advised that Nigeria’s current revenue challenges have brought to the fore the need to diversify our revenue base at Federal, State and Local Government Levels.

She said: “Over the year, a lot has happened in taxation which is why tax is quite topical at this time. We thought it was wise to bring industry stakeholders and practitioners to share thoughts on current economic and financial issues that affect them.

“Our aim is to make the Roundtable an annual event that will create a platform for industry participants and practitioners to share thoughts on current economic and financial issues that affect them.”

The Managing Director noted that as a player in the Nigerian money and capital markets the essence of the roundtable series is to address current concerns expressed by investors, financial market participants, law firms, manufacturers, oil and gas companies and others who are directly affected by the current tax reforms.

According to her, at the end of the deliberation, it is expected that there will be a better understanding between the taxpayers and the tax regulators.

“Tax and revenue authorities need to focus on closing current gaps in the revenue collection system while also identifying new as well as untapped source of revenue generation for economic prosperity in the country,” she noted