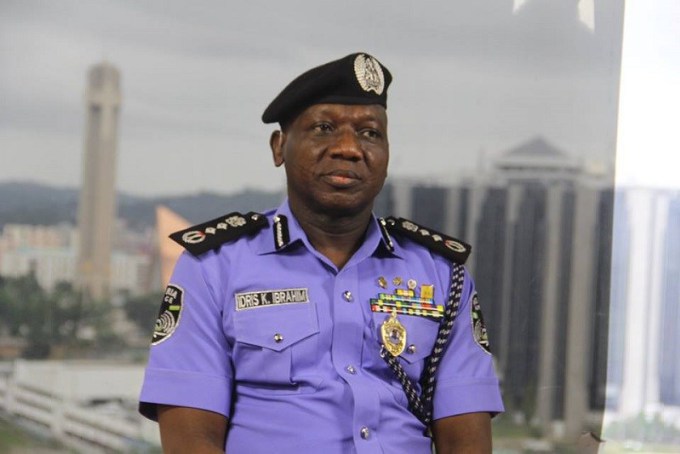 President Muhammadu Buhari has summoned the Inspector-General of Police, Ibrahim Idris, to explain recent crackdown on opposition politicians in the nation’s capital.

A credible Presidency source told DAILY NIGERIAN that the police boss has been in the Presidential Villa since morning and was not allowed to report back to duty for hours.

“The president, vice President and Chief of Staff have entered into a marathon meeting, while IGP Idris was asked to remain in the waiting room.

“Barring last minute change, the IGP is going. As we speak, the vice president and chief of staff are working on a draft that appears to be a sack letter,” said the inside source.

Top among those rooting for IG’s sack are vice president, Yemi Osinbajo and national chairman of the ruling APC, Adams Oshiomhole.

On Monday night, Mr Oshiomhole led a former governor of Kano State, Rabiu Kwankwaso, to meet with Mr Buhari in order to persuade him to remain in APC.

After Mr Saraki defied the siege to sneak into the Senate, he announced the defection of 15 senators, including Mr Kwankwaso, to the opposition Peoples Democratic Party, PDP.

Spokesman for the Nigeria Police Force, Jimoh Moshood rejected our reporter’s call to his number.