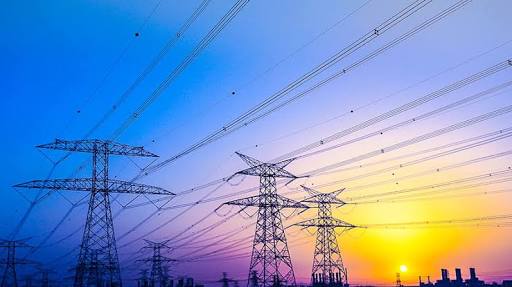 The Federal Government has called on international customers who receive electricity from Nigeria to either pay their bills or be disconnected.

DAILY POST reports that Nigeria sells power to the Republics of Togo, Niger and Benin, and classifies the West African countries as international customers.

The Minister of Power, Works and Housing, Babatunde Fashola, who confirmed this to newsmen in Abuja on Tuesday noted that the international customers, who pay for the power they receive from Nigeria in dollars, owed the country.

He however revealed that President Muhammadu Buhari was working hard to ensure that the electricity debts by the country’s neighbours were cleared.

Fashola stated that he had also directed the Nigerian Bulk Electricity Trading Company (NBET) to go ahead and collect its money from the international customers.

He noted that the government had issued letters to the countries involved, adding that Nigeria would disconnect those who fail to comply as endorsed by Buhari.

The minister said, “We issued disconnection notices and that is why I’m asking the NBET to go and collect your money because we have duties, obligations and international agreements with them as brother and sister nations. But that does not mean they will not pay us if they are defaulting. So, we have issued letters to them to pay their bills, and from time to time, they pay.

“There was a time one head of state came to visit President Buhari and little did I know that the real reason he came was to come and tell him that the (power) sector had issued a notice of disconnection to his country. And you may be interested to know that President Buhari simply told him to go and pay, otherwise we will disconnect you because we are also paying at home.”

Fashola also stated that he recently received the minister of power from Niger and both of them discussed issues bordering on the payment of electricity bills to Nigeria.

He said, “International customers, yes we have delays in payment and I think that’s a fair thing to say. Our international customers are government agencies and governments of Niger, Togo and the Republic of Benin. So, it takes some time and even on our own side, we know what it takes to get approvals, to process things and so on.

“You may be aware that the minister of power for Niger Republic was here to see me on Thursday or Friday, and these were some of the issues we had to discuss. And we also discussed the need for them to transfer the rights under their old agreement, which they made with the PHCN to NBET. So from time to time, we get the monies from international customers and we pay the power generation companies.”