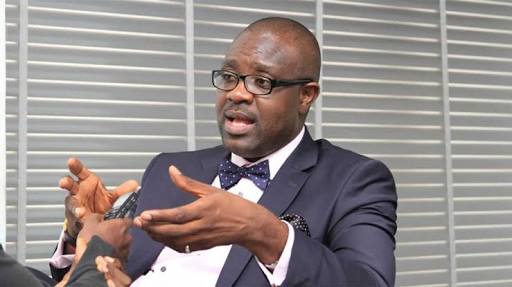 The attention of the Labour party has been drawn to a story published in the Punch and some national dailies about the meeting held in protea hotel, Lagos, anchored by former president olusegun obasanjo with former governors Rabiu kwankwaso (Kano) and others with the representatives of 35 political parties.

Of concern to us is the inclusion of the Labour party as part of the political parties in attendance.

As a party held in trust for the generality of the people of this great country, it is important for us to quickly debunk this falsehood and set the record straight.

We categorically declare our inclusion as false, labour party had no representatives in the said meeting and has no association with the coalition for Nigeria Movement in respect to the 2019 general elections. We are not part of any political merger.

We also enjoin our media friends to endeavor to confirm such stories or any other sensitive information from the official spokesperson of the party before going to the press.

Our party is currently repositioning for the onerous task of presenting Nigeria with a better alternative to the present government that has not satisfied the yearnings of the majority people.