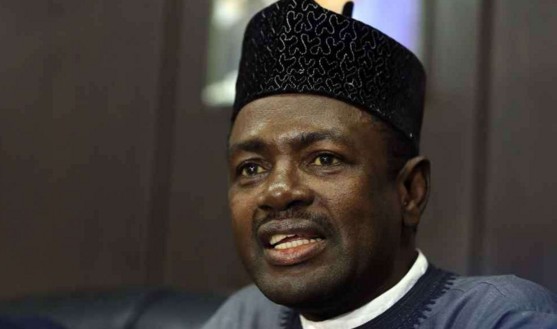 “When you have spoken so long and people have heard your voice, you also withdraw and hear others. I have my views about everything that is going on now. When the time is due, when I have respected public decency, waited and have heard some other Nigerians, I will make my views known.

“I don’t want to comment on this administration now because I was in the previous government as minister of Information and our voice was all over the nation. Decency requires that I keep quiet and let Nigerians hear other voices. That doesn’t mean I will not say anything, but it is virtually too early for me as a former minister of Information to begin to talk about what is going on at the moment.

“But for now, it is too early for me to say anything. The processes that are going on are in the full glare of Nigerians and what I will say is that the media should be very careful. That’s my advice and I will not say anything else.”