In what I could describe as one of the best media launcheon and star studded event in abuja yesterday, Phil Roberts finally launch his Debut Album and also commissioned his pet project “Phil Roberts Foundation” in such a grand style with top media personalities, actors, and performing artistes such as Paul Play, Tunde of styl Plus, Willy Willy of Wazobia, Ben TV London Crew, Governor of PMAN, Chairman Actor Guild of Nigeria, Abuja Chapter amongst others. 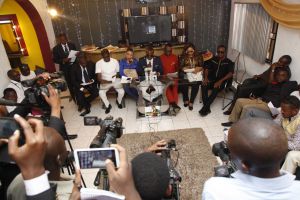 Speaking in an ecstatic tone at the event, Phil Robert who couldn’t hide his joy said, “I thank God for everything because without Him, I am nobody. I equally appreciate every single soul who has one way or the other supported my vision and to the success of this event, you will forever remain dear to my heart”. 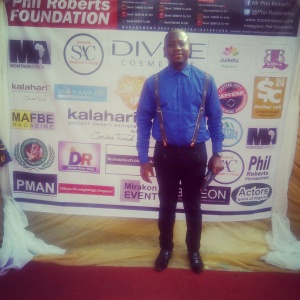