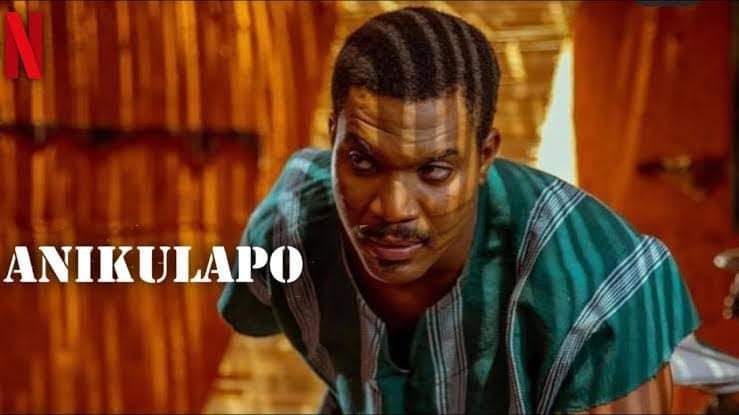 Imagine, some group of Nigerians called themselves OSCAR nomination committee outrightly rejected the #KunleAfolayan #Netflix movie “#Anikulapo” claiming it isn’t OSCARS nomination worthy. I mean, are you kidding me?

This is in spite of having unprecedented global acceptance and reviews within 3 days of its release!

When I, myself have seen worst movies being nominated for OSCAR in the past, particularly in the non-English/Foreign Language Categories.

I have always said it, Naija we are our own Problems.. Na we they do ourselves nobody dey do us. Shikena.

Bad belle everywhere full every Industry and sector in this Naija. And this has continued to breed unhealthy competition with deep rooted hate, nepotism, religion and tribal sentiments.

For me, I still don’t know the criteria for selecting those names I saw on the list of this supposed OSCARS Nomination Committee. Because amongst those names only a few are qualified to be amongst them. The rest might have gotten there through nepotism, no doubt.

Nevertheless, my only suggestion here would be, if this committee would be honest with themselves and be willing to perform their assigned task without being bias, they should do a poll on whether this film deserves a nomination spot at 2023 OSCARS or not and be transparent when publishing the outcome of the poll.

In fact, I challenge them, (the committee) to do this Poll, to back their claim and see their shame lays bare to the world!