She Died a Fighter! 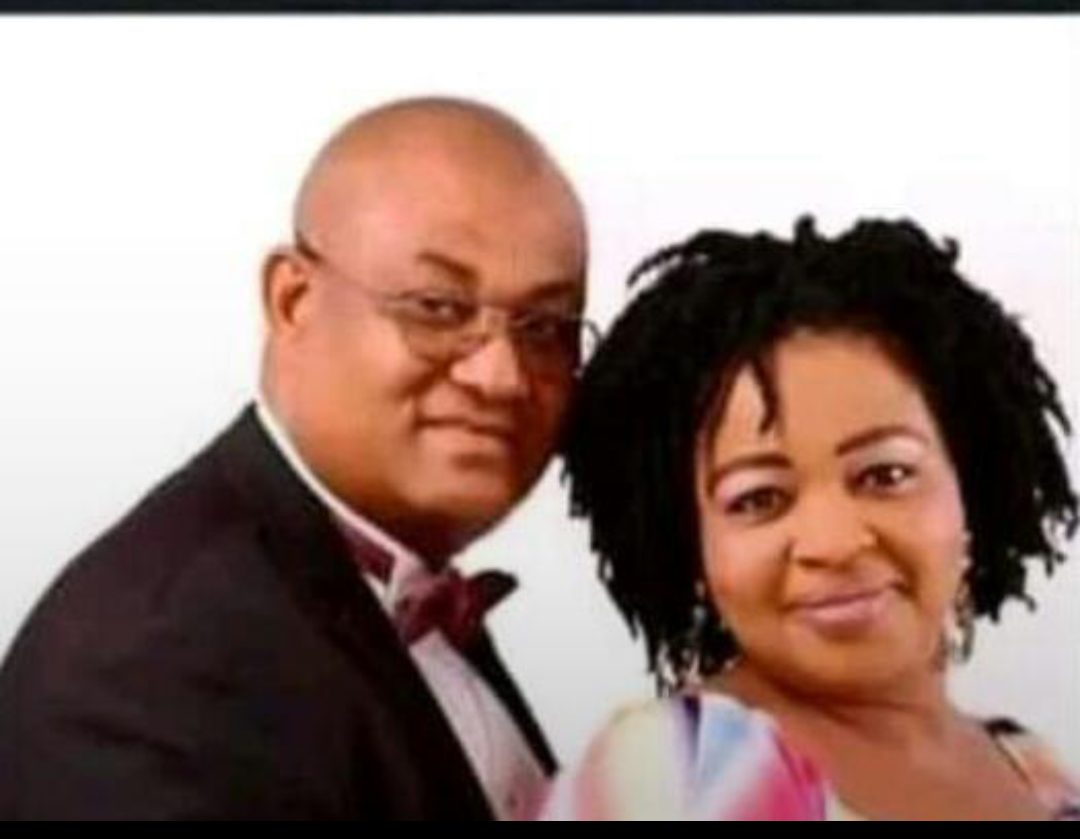 Yesterday, I stumbled on that inset photo and report of one Mrs Sonnie Bassey, a lawyer and dedicated wife based in Cross River State, who had lost her life in a fatal auto crash while chasing her husband whom is a well known “cheater” with her car, having suddenly saw him with a strange woman, suspected to be a sidechick in his car. May her gentle soul rest in Peace.

Since, the story hit internet, I have read several Opinions about the matter. Many blamed the wife for being too insecure. Some said she killed herself over something that isn’t worth it. Knowing her man has always been well known cheat right from the beginning.

Many said she shouldn’t have even chased them with her car at all. Since the man would always come back home to lie as usual.

Nevertheless, there is something that struck me about the whole incident. The fact that she died a fighter. I admire and respect those who defend their own, their rights, spaces, and territory. Though the hot chase didn’t end well, obviously. But I applaud her that she put up a good fight defending her marriage.

One of the reasons most marriages crash overnight today, is because most married couples aren’t willing to do the fighting or rather defend them from the sudden unforseen third party invasion such as side chicks or side hens invasion as it happened to this late lady’s marriage.

However, also note that, fighting and defending your marriage require caution and wisdom, which I know most women including men often fail to apply when it comes to issues of life partners.

Many become obsessed and possessive. Yes, it’s also normal to feel that way sometimes because to some degrees those are the ingredients that one needs to sustain the affection in that relationship. But it must be done with extreme caution and wisdom.

So like I stated above, defending your home as a wife or husband may turn tragic if you allow too much emotions to overrule your thought process at that point of awkward discovery. Most importantly, as regards, the next step to take in handling it.

Having said that, what would be more painful about such tragic outcome when trying to save one’s marriage is, it will continue to discourage more people from defending their homes and marriages particularly from external invasion of side hens/men.

As the cliche “don’t kill yourself because of any man or woman, if you die today he/she would move on to another person” will continue to suppress their urge to defend their homes/marriages thereby increasing the rate of separations and divorces globally.