FG plans to scale up gas export to Europe 2022! 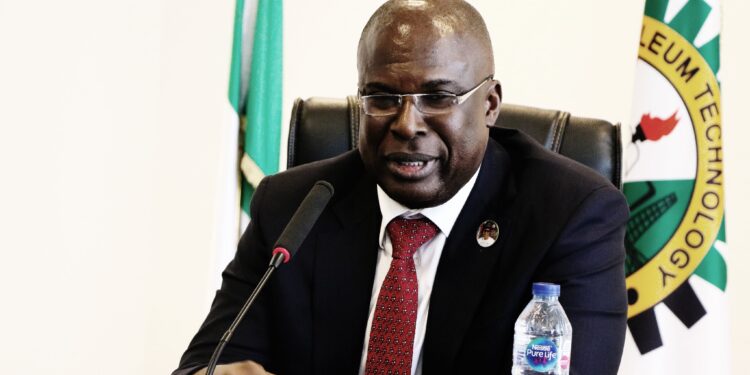 Nigeria plans to export more Liquefied Natural Gas to Europe by next winter, the Federal Government stated on Wednesday.

Minister of State for Petroleum Resources, Chief Timipre Sylva, disclosed this at the Gastech conference in Milan, Reuters reported.

This came as oil price figures seen on Wednesday indicated that the cost of Brent, the global benchmark for crude, dropped by 5.01 per cent or $4.65 to close at $88.18/barrel as at 8:23pm Nigerian time.

Sylva stated that security issues posed by the war in Ukraine were delaying deliveries of more gas at the moment, amidst the desire by Europe for alternatives to dwindling supplies of Russian gas.

The minister, however, stated that Nigeria would build a pipeline for Nigerian gas through Algeria to Europe.

He said Nigeria would soon take the final decision over the investment to build the infrastructure, adding that the project was likely to cost more than $10bn.

The Nigerian National Petroleum Company Limited and the Algerian state oil companies would be involved, according to Sylva, as he noted that other private investors had also shown interest.

He said Italian energy group, Eni, might also be involved in the project, without elaborating. “Everybody is welcome,” Sylva reportedly stated.

Nigeria has vast gas resources and has been developing the natural resource for both domestic use and export.