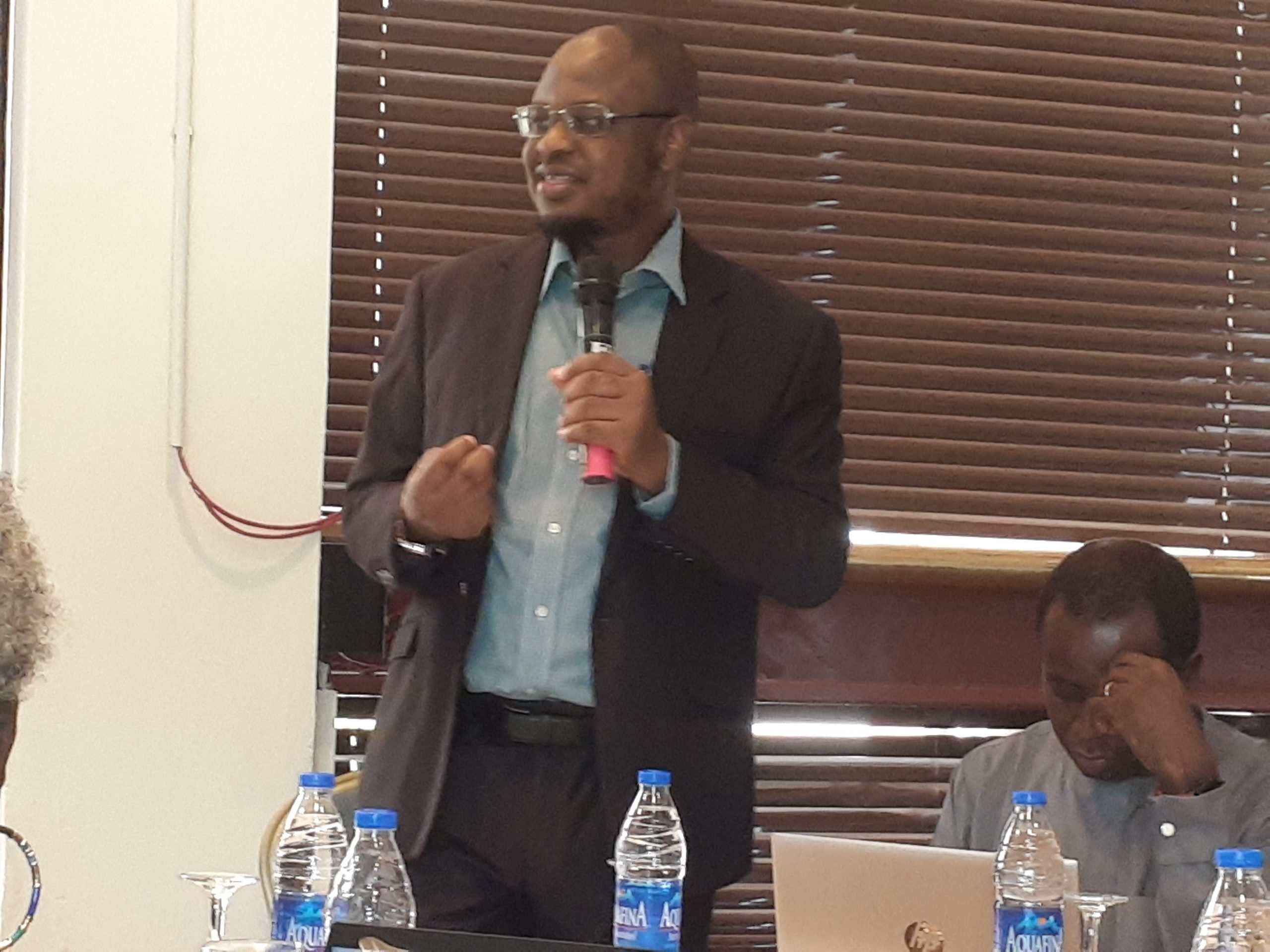 The Federal Government yesterday (Monday, September 5, 2022) announced the suspension of the proposed 5 per cent Excise Duty on telecommunications services, and inaugurated a committee chaired by the Minister of Communications and Digital Economy, Prof. Isa Ali Ibrahim Pantami, to review the policy, immediately.

Pantami, who inaugurated the Committee, which he chairs on the directive of President Muhammadu Buhari, with the Minister of Finance, Budget and National Planning, Dr. Zainab Ahmed as member, said the decision on the suspended policy will be made after the committee completes its report.

He recalled that the suspension directed by Mr. President, followed his petition as the Chairman of the Presidential Council on Digital Economy and eGovernment, as the policy has the potentials to impact very negatively on the digital economy sector, and particularly, telecommunications, which is already overburdened with a plethora of taxes totalling about 41 categories. He said some of these are multiple taxations because other tiers or levels of government were imposing same levies that MNOs had already paid to the Federal Government.

“Excessive taxation has been a central challenge of the Information and Communications Technology sector”, he said, arguing that it is unfair to overburden such a sector that is so central to the nation’s growth and development and especially because the sector rarely receives subsidy which other sectors have enjoyed.

“Despite the spiralling inflation, and cost of production, particularly the energy factor, the network service providers have not increased prices of services. I challenge the Gentlemen of the press here to name one sector that has not witnessed price increases in services in the last three years. It is only in telecoms that prices have been stable”, he said.

Other members of the committee inaugurated by Pantami, include the Executive Vice Chairman and Chief Executive Officer (EVC/CEO) of Nigerian Communications Commission (NCC), Prof. Umar Danbatta; the Executive Chairman of Federal Inland Revenue Service (FIRS), Mr. Muhammad Nami; and the representatives of Mobile Network Operators (MNOs).
Pantami recalled several positive developments in the sector that needs to be sustained through support of the government.

The Minister also reminded that “the 5G Spectrum Auction conducted by the NCC in December 2021, contributed $547 million. This is in addition to billions of naira in spectrum and other fees remitted to the Federal Government’s coffers by the Commission.”

Executive Vice Chairman of the NCC, Prof Danbatta, in his remarks, commended the Minister for the leadership and direction for the industry. “The Minister has been leading from the front, including this effort to ensure this meeting takes place. Accordingly, we will do our best to get the best out of this assignment to the benefit of Nigerian citizens.”