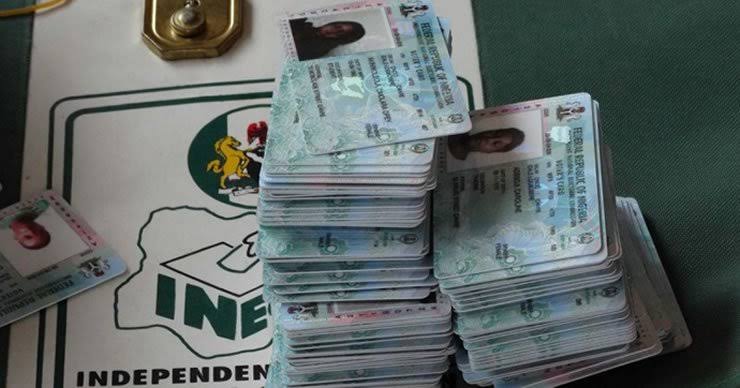 This was made known by Aishatu Jibril Dukku, Chairman of the House of Representatives Committee on Electoral Matters on Wednesday during plenary.

She said “The Committee held a meeting with INEC yesterday (Tuesday) and they agreed to extend the CVR, all our resolutions were approved.”

Following the conclusion of party primaries, there has been more turn out in the number of Nigerians trooping to registration centres.

June 30 was the scheduled deadline for the closing of the Continuous Voter Registration (CVR) exercise, however, there have been calls from various Nigerians and NGOs demanding an extension of the CVR.

The House gave the directive following the adoption of a motion moved by Ben Kalu (APC, Abia) during plenary on Wednesday.

On June 20, an Abuja Division of the Federal High Court restrained INEC from ending the voter registration on the 30th of June, 2022.

After granting the order, the judge adjourned until June 29, to hear the Motion on Notice for interlocutory injunction.

SERAP sought an order of the court “Restraining INEC, its agents, privies, assigns, or any other person(s) claiming through it from discontinuing the continuous voters’ registration exercise from the 30th June 2022 or any other date pending the hearing and determination of the motion on notice.

They also asked the court to declare that “The failure of INEC to extend the deadline for voter registration is a violation of eligible Nigerians’ rights to participate freely in their own government, equality and equal protection.”