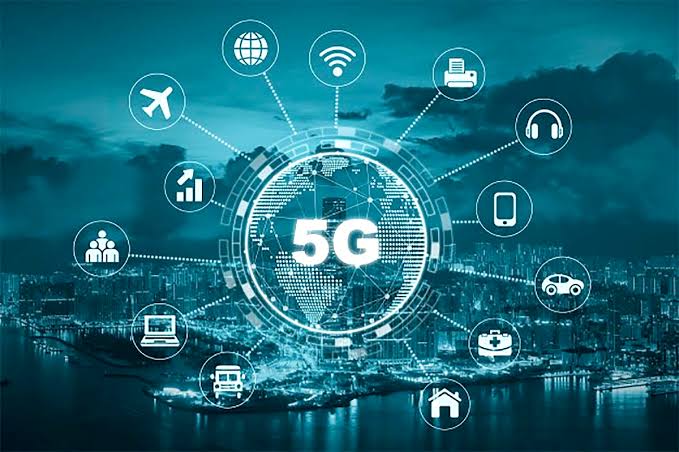 Ethiopia announced the launching of her 5G Network during this week, becoming the 3rd African to have working 5G internet after South Africa and Kenya. While Nigeria might end up clinching the 4th position, based on the Federal Government promise that 5G will be available in the country by August.

The service will first be offered in the country’s capital, according to Ethio Telecom CEO, Frehiwot Tamru, before expansion to other parts of the country.

Tamru also stated at the launch event that the company plans to provide 150 5G connections around the country in the following year. She, however, did not disclose the cost of deploying the network or how it’s going to be done.

Ethio Telecom, with around 64 million users across the country, has chosen Huawei Technologies as its network’s equipment supplier.