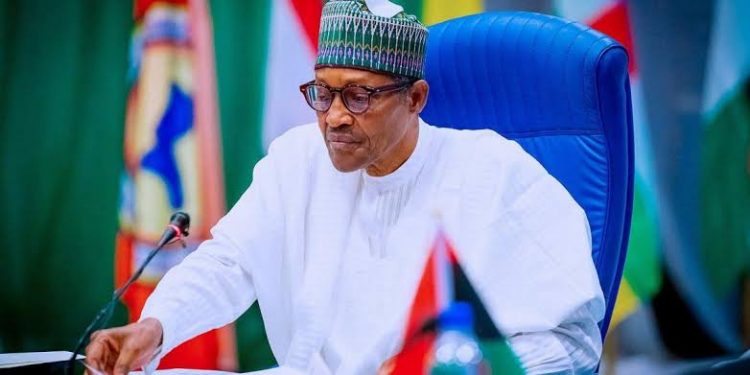 Nearly a week after the country almost ran aground owing to the withdrawal of large amount of contaminated petrol across states, President Muhammadu Buhari, yesterday, weighed in on the crisis by ordering that producers and providers of the dirty fuel be held accountable for substandard services and products sold by them.

The President also directed the relevant government agencies to take every step in line with the laws of the country to ensure the respect and protection of consumers against market abuses and social injustices.

In a reaction to the issue of petroleum product shortages linked to the infiltration of adulterated petrol into Nigeria, President Buhari said the protection of consumer interests is a priority of the administration and is ready to take all necessary measures to protect consumers from hazardous products, loss or injuries from the consumption of substandard goods.

A statement signed by Senior Special Assistant on Media and Publicity, Garba Shehu, quoted the President as also directing service providers to make full disclosure of relevant information with respect to the consumption of their products, adding that dissatisfied consumers are entitled to a proper redress in line with the law.

Recall that over 100 milion litres of adulterated fuel had found its way into the Nigerian market, prompting scarcity of the product as government regulatory agencies tried to mop up the bad product from the system.

The House of Representatives, yesterday, ordered immediate probe into circumstances surrounding the sale of adulterated Premium Motor Spirit (PMS) in filling stations across the country.

Adopting a motion sponsored by Mr Tahir Monguno under matters of national importance at the plenary presided by Deputy Speaker, Ahmed Wase, the lawmakers directed the Nigerian National Petroleum Company (NNPC) Limited to take punitive measures against firms involved in the purchase and supply of the dirty fuel.

The House also directed NNPC to submit the deeds of purchase for further scrutiny. The House, thereby, mandated its Committee on Petroleum Resources (Downstream) to probe into the issue with a view to ensuring that culprits are brought to book, as well as make recommendations towards curbing recurrence of such incident .

The committee is to probe the roles played by NNPC, Standard Organisation of Nigeria (SON), Nigeria Navy and all other regulatory agencies in the petroleum sector.

Monguno, who is the Chief Whip of the House, said it was unfortunate that the sudden scarcity of fuel across the country not only caused untold hardship to Nigerians, but also affected the county’s economy with the sudden increase in transportation cost, which in turn affected the price of goods and services and the loss of man-hours as people are held up in fuel queues.

He also expressed concern over the seeming lack of a credible monitoring and surveillance system to ensure adequate fuel quality to end users in the country.