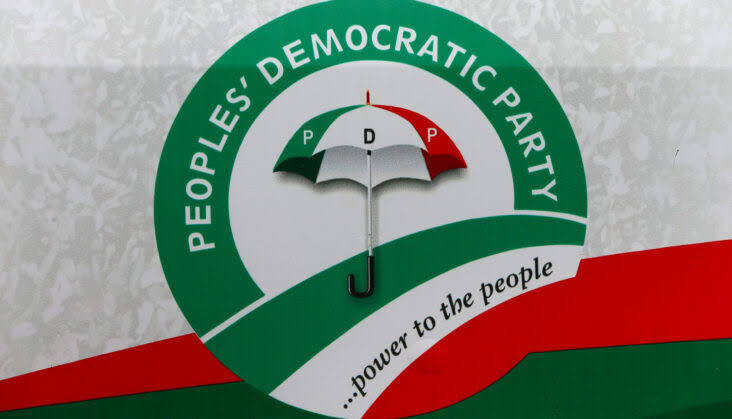 The Communique supposedly issued by the PDP Governor’s Forum in Port Harcourt, the Rivers State capital on Monday, January 17th, 2022 contains a misleading and deceptive statement intended to misdirect and prejudice the minds of discerning and genuine party members and the Justices of the Supreme Court that all is well within the party and that the illegal and illicit actions leading to the convening of an unconstitutional national convention through underhand dealings which denied its rightful National Chairman the powers to exercise his mandate freely given to him by the National delegates of the party at the Dec 2017 National Convention.

Excerpts from the contents of the communique reads thus;

“The PDP Governors congratulated the entire PDP family for conducting a smooth and credible National Convention that led to the emergence of the highly acclaimed Senator Dr. Iyorchia Ayu-led National Executive Committee and commended the new PDP NWC for hitting the ground running with respect to repositioning the PDP into a credible vehicle for RESCUING and REBUILDING Nigeria …”.

At this time that the matter is billed for adjudication by the apex court, it is foolhardy for an unconstitutional body to convene and rain accolades on themselves and a few accomplices that assisted in truncating a credible internal democracy.

Highly influential stakeholders with large following like Dr Rabi’u Musa Kwankwaso and a silent majority are awaiting the outcome of the judicial trial to chart their political future.

Therefore for a pressure group to make bogus claims of having conducted a “smooth and credible” National Convention is indeed a heresy.

It is a known fact that the entire exercise was characterized by flagrant violation of the party’s constitution which has resulted in litigations. How does a political party that hopes to reclaim power from an aggressive opponent like the APC build its foundation on nothing. Unless the party build its foundation on the rule of law and natural justice it’s aspiration may be encumbered. For the avoidance of doubt the issue as to the credibility or otherwise of the purported national convention is before the highest court of the land for determination, therefore it will be reckless and amount to a political subterfuge to copiously craft and disseminate a deceptive communique which seeks to breath life to a dead action. Such an action cannot deter the cause and course of justice.