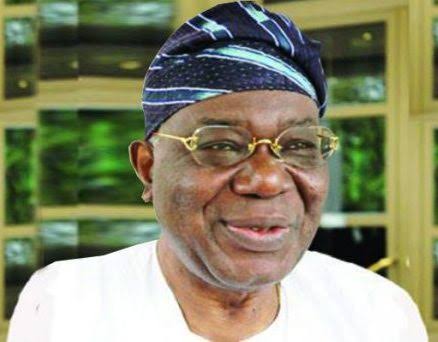 The Governor, who, this morning, ordered flags in Imo State Government House and indeed all Government offices in the State to fly at half mast, described Chief Ernest Shonekan as forthright man who courageously stood in the gap when it was risky to do so, but all in a bid to protect the unity of Nigeria.

Chief Ernest Adegunle Oladeinde Shonekan GCFR, the Ogun State born statesman, was a Nigerian lawyer who served as the interim Head of State of Nigeria from 26 August 1993 to 17 November 1993. He was titled Abese of Egbaland from 1981.

He was aged 85 years, and lived a fulfilled life.
He will be remembered as a man who dedicated his life to the service of his fatherland.

May his soul rest in peace. Amen.