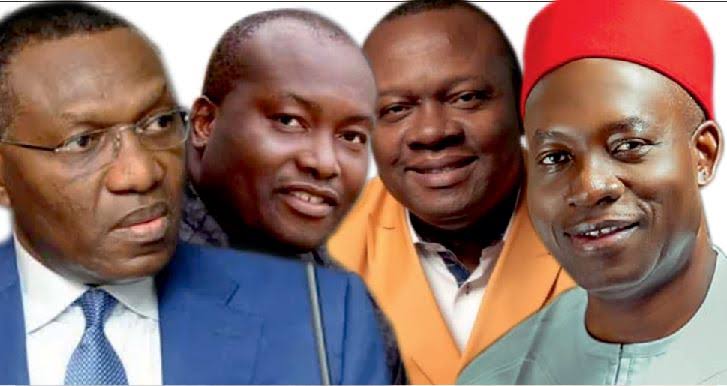 As we draw closer to the Gubernatorial election in Anambra state in southeast Nigeria, scheduled to hold on 6th November 2021, Amnesty International has urged that Nigerian authorities must uphold human rights and protect people from violence before, during and after the upcoming gubernatorial elections in the state.

“There have been many instances of violence and attack on individuals and political rallies. The police blamed the Indigenous People of Biafra (IPOB) and Eastern Security Network (ESN) for the violence. IPOB reportedly declared a one week sit-at-home ahead of the election if their detained leader is not released,” said Osai Ojigho Director Amnesty International Nigeria

“Amnesty International has received reports of gunmen violently targeting political rallies and cars with political messages. The authorities must end the escalating violence, and impunity of perpetrators by ensuring these incidents are promptly, thoroughly, independently, and effectively investigated and that those suspected to be responsible are brought to justice in fair trials,” said Osai Ojigho

On 12 October 2021, gunmen attacked a rally by the All Progressives Grand Alliance (APGA) in Ihiala local government, killing at least two people and injuring many people. Similar attack was reported at the All Progressives Congress (APC) rally on 26 September 2021 when gunmen invaded a rally by the APC in Uruagu, Nnewi, Anambra State, killing one person injuring many others.

“Nigerian government must protect people from violence and ensure the full respect for freedom of expression, peaceful assembly and association before, during and after the upcoming gubernatorial election. The government must put in place measures to protect people including human rights defenders, election observers, and staff of INEC ahead of the 6 November election.”

“Authorities must put in place measures to ensure security forces do not infringe on human rights while enforcing law and order before, during and after the election. They must make clear that there is zero-tolerance for human rights violations and that anyone suspected of wrongdoing will be brought to justice,” said Osai Ojigho.

“The authorities must also ensure that journalists, international and national civil society groups and agencies that will monitor the elections are able to do so in safety.”

Candidates and political parties must publicly express commitment to ensure the human rights of everyone is protected.

“The authorities must put measures in place to ensure that state and non-state actors do not infringe on human rights,” said Osai Ojigho.