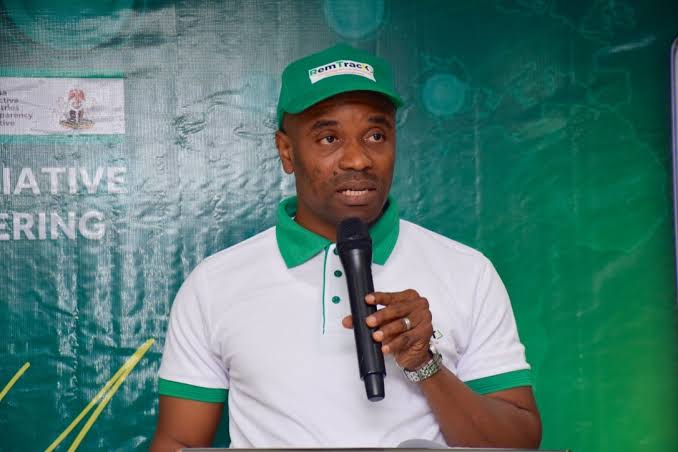 Female lawmakers from Anambra lead the pack in terms of sponsorship as the State posted a total of 141 bills in the first two years of the 9th National Assembly. Conversely, 14 lawmakers from Jigawa State were able to make do with only 22 bills in same period under review.

These were some of the highlights of the second batch of NASS Report Card released by OrderPaper Nigeria, focusing on Anambra, Akwa Ibom, Ondo, Nasarawa, Jigawa and Bauchi States.

In astatement by Oke Epia, Executive Director of OrderPaper Nigeria, said the release of the 6 states is a build-up on the release of the report cards on Wednesday, July 28th 2021, with the six states of Abia, Delta, Ekiti, Plateau, Sokoto and Borno.

The midterm report cards series are in continuation of the consistent data-driven periodic analysis of performance of the National Assembly and its members undertaken by OrderPaper Nigeria and focuses on bills sponsorship in the first two years of the Senators and Members of the House of Representatives.

Two of the three Senators from Anambra State – Uche Ekwunife and Stella Oduah – who posted the highest number of bills in two years are women with 58 bills between them.

7 members of the House of Representatives from Jigawa State had no bill in two years while the three senators have 5 bills between them.
It is very interesting to note that some members have no bills sponsored in two years of the four-year tenure, while others have made concerted efforts in sponsoring reasonable number of bills. Similarly, there is high performance variation between new and returning members of parliament, particularly in the House of Representatives.

Some legislators improved on their impressive start recorded in the first legislative year analysis while others receded in performance. The release of the report cards of other states will continue weekly until all states of the country are all covered.

The appraisals are a result of months of painstaking perusing and analysis of data obtained from the records of the National Assembly; and the outputs typify the best practices of data journalism and ethical compliance required by the pen profession.

OrderPaper Nigeria is the country’s premier, prominent policy think-tank and multi-platform legislative interface. It is a media organization dedicated to reporting, tracking, analyzing and archiving activities of the legislature in the digital age while providing authentic and independently-driven linkages between citizens and representatives in parliament.