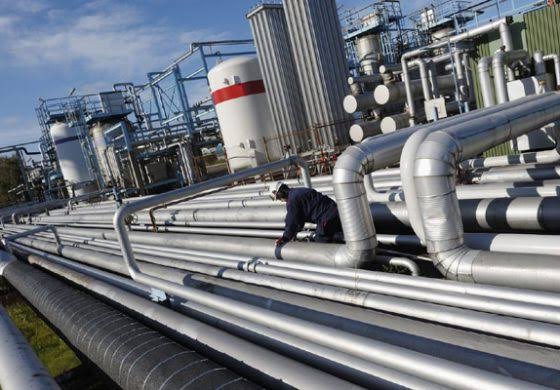 The Federal Government has announced immediate reduction in domestic base price of natural gas to power plant producers from $2.50 cent to $2.18 cent per standard cubic feet (scuf).

Minister of State for Petroleum Resources, Timipre Sylva, made the disclosure yesterday at the opening of the 2021 Gas Sector Stakeholders’ Forum for optimisation of the 614-kilometre $2.6 billion Ajaokuta-Kaduna-Kano (AKK) gas pipeline in Kano.

With the downward review in gas pricing to the energy-producing industry, Sylva observed that Nigeria might henceforth experience appreciation in electricity supply and save the billions of naira lost by power firms.

The minister, who harped on the inherent impact of the new price regime, explained that the decision followed a mutual negotiation between government and the Nigeria Labour Congress (NLC).

Reiterating the current administration’s commitment to actualise its gas revolution agenda, especially in the northern part of the country, Sylva stated that the AKK project holds numerous opportunities for investors.

He said with the actualisation of the pipeline project, expected to supply over 2.2 billion cubic of natural gas, over 3,600 megawatts of electricity would be generated in the franchise states.

The minister added that the move would equally resuscitate hundreds of moribund industries and manufacturing plants in Kano and Kaduna states.

In his remarks, Group Managing Director (GMD) of the Nigerian National Petroleum Corporation (NNPC), Mele Kyari, promised that the project would be on schedule.

He said the infrastructure would generate one million direct jobs and revive some 300 dead industries in Kano alone.

While urging potential investors to embrace the business opportunities, particularly agriculture, leather and skin, textile the installation will be providing, the GMD charged governments of the affected states to find lasting solution to insecurity.

He expressed the willingness of the state government to ease means of doing business, including provision of tax holidays for potential investors.