The Missing Link in the Restructure Nigeria Arguement 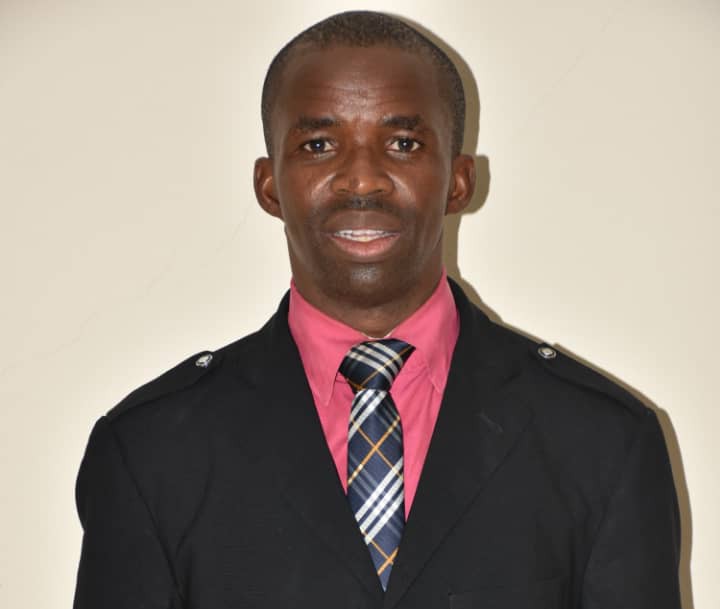 While we advocate unequivocally for restructuring as the only way out of national catastrophe, it is most disheartening that many, among others, are clamouring for restructuring out of sheer ignorance and greed. It is important therefore to state what restructuring is not and what it is.

First and foremost, it is not some engineering or structural adjustment on the landscape of the nation rather it is a call for constitutional overhauling particularly with respect to devolution of power between the federal and the state government. It is an inevitable event that is expected to reposition our nation to its old glory and unpeg the wings of our great eagle to soar as the giant of Africa.

Secondly, restructuring is not to enable some states gain undue advantage over others in terms of take home; because no state in the federation currently has exceptionally justified the need for more funds to necessitate such a bias call for restructuring. It is not about robbing Peter to pay Paul or to break anybody’s wings but to enhance our collective wings of the symbolic eagle. After all, there is no proof that some of the regions clamouring for the restructuring have unparalleled economic advantage over others.

Thirdly, restructuring is not an end in itself but simply a means to an end. To think that a restructured Nigeria is a corruption, oppression and sentiment free Nigeria is ridiculous and erroneous. Rather, it may compound our woes and make the Federal Government a victim of idleness. Without a national vision, restructuring will be another voyage in futility. No doubt, our future was altered when our structure was ruptured. The question is; what was that future/vision? Fourthly, restructured Nigeria is not this generations ideology.

It was the dream and aspiration of our founding fathers and colonial masters. That was the amalgamated and the independent Nigeria; the fulcrum of our agitation for the sovereign state that recognized the freedom for all individual entities and united our dreams and aspirations. All the Constitutions and Commissions of Enquiry before 1963 speak volumes in this regard.

Fifthly, restructured Nigeria is not a call by Nigerians who are insensitive to the plight of other states or regions that may be challenged at the initial state of the restructuring, rather, a ubiquitous call by patriotic and visionary Nigerians for a Nigeria that will cater for and to all individuals, tribes, religions and our united freedom. It is not a retaliatory move to abandon some groups on any sentiment, whether economic, ethnic or religion. But to be strategically positioned and deal with these sentiments and generic fears that have bedeviled our national development, note that national development is not measured in part but in the whole. Therefore, every interest must be adequately presented and represented in the structure to ensure even development.

Lastly, a restructured Nigeria is not a call by disgruntled politicians to satisfy their ravenous and vaulting ambition, particularly, in view of the thirteen per cent derivation fund that has enriched the politicians and turned few of those states into sponsors of political parties rather than a selfless and committed service to the people but a germane call of the people of Nigeria.

WHAT DOES IT MEAN TO RESTRUCTURE NIGERIA?
The conceptualized term ‘‘Restructure’’, according to the Oxford Advanced Learners Dictionary (International Students Edition), is to organize something such as a system or a company in a new and a different way.

The ‘‘Federal System’’ of government is defined by the dictionary (supra) as a system of government in which the individual states of a country have control over their own affairs but are controlled by a central government for national decision.

The missing link in the restructured Nigeria argument is first a Nigeria with a clear and definite agenda; a visionary Nigeria that has succeeded in galvanizing, unifying and encapsulating our collective dreams and aspirations into a single and common national vision/dream. Imperatively and emphatically, all leaders across board must be ideologically refined and purpose-oriented—rather than lock horns over marginal and conflicting selfish interest—to focus on setting an agenda for this nation and restructuring will become ideally consequential.

For instance, we as a nation must conceive a vision that will be so reflective enough that every Nigerian anywhere, whether a farmer or fisherman across the globe can see his relevance in the national vision/dream to the extent that the defense of the nation becomes an integral concern not to withhold his sacrificial support of it, by and large, enhancing his personal values and vision of a Nigeria where everyone matters, and is heard.

Patriotism becomes a system that, naturally, works for you much more than you can do for yourself. So you are bound to protect the system even at the expense of your life—bid your love ones farewell because you are sure the system will cater for and to your liabilities. It is such a vision that will birth a collective sense of mission and passion for the nation that will eventually slaughter the vices of corruption, and redefining corruption in the ordinary-man-of-the-street sense as anti-social; the enemy of the individual person rather than just a crime against the state.

Only clear vision can birth the mission and passion that can arrest corruption and make restructuring consequential. We really do not have to stay together if we have nothing to pursue together.

Who are Nigerians, what have they to offer the world, what hope can Nigeria give to the black race, what is the role of Nigeria in the leadership of Africa and how can Nigeria play these roles effectively? Answers to these questions will make restructuring consequential without splitting of blood.

Otuedon Vincent is a Human Right Activist and the President, Liberty Harbingers Network.