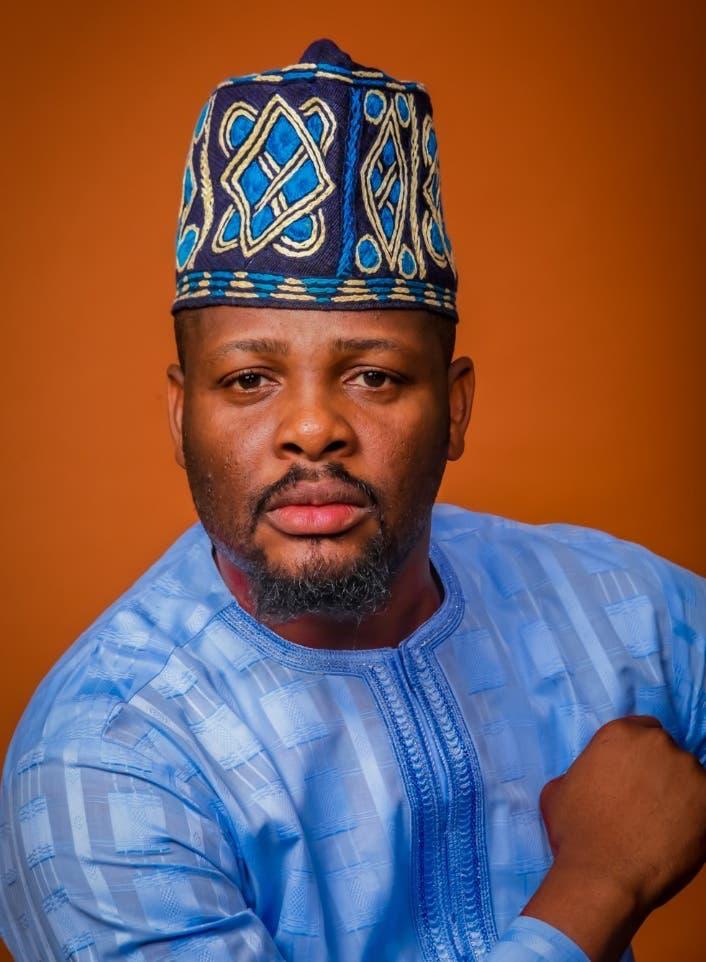 Surulere Chairmanship Candidate, Idris Aregbe has finally issued a statement to address the APC Primaries that was cancelled on Saturday in Lagos as a result of chaos and violence masterminded by the unscrupulous politicians whose agenda is to keep the masses in perpetual bondage of poverty by denying them of their Democratic dividends.

Aregbe, in a statement signed and issued earlier today, extends gratitude to all the good people of Surulere Constituency for coming out en masse on Saturday to vote in the primaries election.

He said, “My Surulere youths’ you have “proven” to be courageous and unwavering in the face of intimidation which in itself shows a strong desire for progressive change.”

“Quite unfortunately the election was hijacked by Speaker Femi Gbajabiamila’s sponsored thugs, which resulted into loss of lives as two youths were killed and several injured.” he stated.

He further sends his deepest condolences to the families of the deceased that got killed at during the chaos.

“I firmly declare that no election was held across ALL polling units in Surulere LGA yesterday.”

The Statement further reads: “In a ploy to subvert the will of the people, members were not allowed to vote or even move closer to the polling units as these sponsored thugs were deployed across Surulere to destabilize the electoral process.”

“This act is barbaric, undemocratic and unacceptable and it must stop. Our people cannot be disenfranchised by having candidates imposed on them. The lives of our people cannot be allowed to be so crudely decimated in trying to be exercise their fundamental civic responsibilities. The people’s vote is their right and must be respected. The future of our children cannot be mortgaged on the platter of selfishness and greed.

“We will not allow the future of Surulere to be destabilized by these people who apparently do not have our interest at heart. The people’s voice must be heard and respected as expressed by their votes.”

“APC is our party and the values upon which it was founded is buttressed by its very name “PROGRESSIVE”. What happened yesterday negates this virtue. We cannot afford to recklessly dismantle the work of the founding fathers and mothers by being self-serving instead of for the collective good.

“I hereby urgently call on the leaders of our great party to step in now do the right thing, to avoid any further crisis. We must all work towards a peaceful Lagos.

We at Dotunroy.com join Idris Aregbe to sympathize with the families of those who lost their lives at chaotic Primaries. May the Good Lord grant them the fortitude to bear the loss!