RE: Every Nigerian Has The Freedom of Movement by Otuedon Vincent 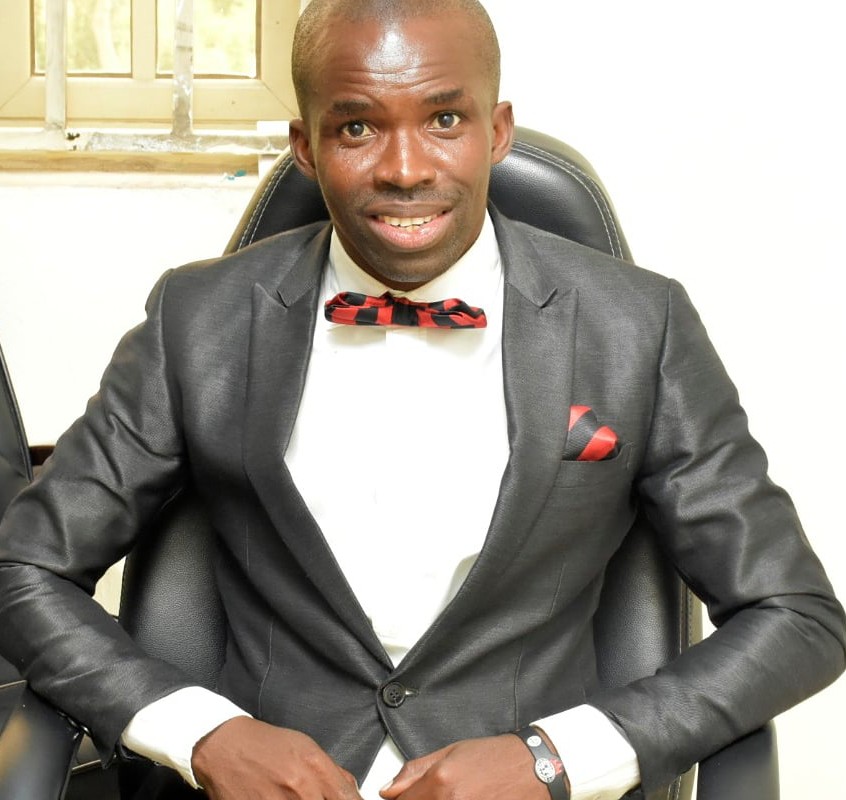 The Attorney General of Federation (AGF) Malami (SAN) misquoted, misdirected and misapplied the law when he said the constitution guaranteed the right of every Nigerian to move freely in any part of the country in his response to the ban on open grazing by southern governors of Nigeria.

Even though the AGF did not cite the section of the constitution in question, I think he was referring to section 41(1) of the 1999 Constitution of the Federal Republic of Nigeria which guaranteed the freedom of movement and residence of every Nigeria in any part of Nigeria.

So, the freedom is not absolute, where the movements gives room for suspicious criminal complexities or constitute threat to their life or the lives of others a law that purport to restrict the movement thereof is valid according to our constitution.

The government has agreed previously that foreigners or criminal elements have infiltrated this business and then as a check, the southern governors are insisting on a modus to enable proper monitoring and documentation of the herders which is a position envisage, contemplated and sufficiently captured by the constitution to avoid abuse of the right to freedom of movement.

Second Schedule to the constitution is explicit, cattle rearing, trading, marketing and management is not contained either in the exclusive or concurrent legislative list for which the National Assembly or both the National and State Houses of Assembly could legislate. These are purely residual maters, how can the federal republic of Nigeria condescend so low as to dive into where market is located, how market is managed and perhaps the names of markets.

Except the Federal government wants to create a cattle ministry, to takeover the management of cattle and adding it to the exclusive legislative list, which would be ludicrous. If the proposed ban is reduced into law by the various states houses of assembly it would be a reasonably justifiable law in a democratic society.

Otuedon Vincent is currently the President of Liberty Harbingers Network, a Human Right advocacy platform based in Abuja, Nigeria.