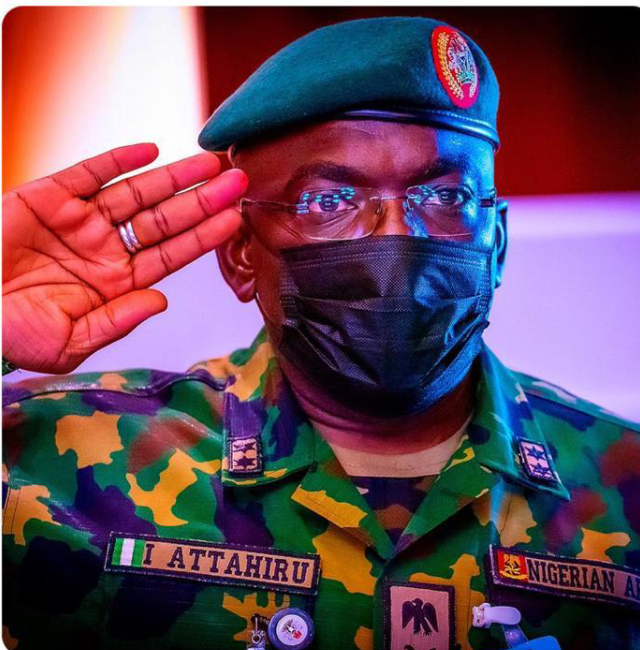 The Nigeria’s Chief of Army Staff, General Attahiru alongside his aides and entourage has reportedly lost their lives in a plane crash yesterday.

A Military source disclosed that the late Chief of Army Staff had been on an urgent assignment to Kaduna when the incident occurred, killing other Military officers on board.

As of now, information regarding the plane crash still remains sketchy. More developing stories on that coming soon.

Below are the list of the Military Officers who were on board before the crash:

May their Gentle souls rest in peace.