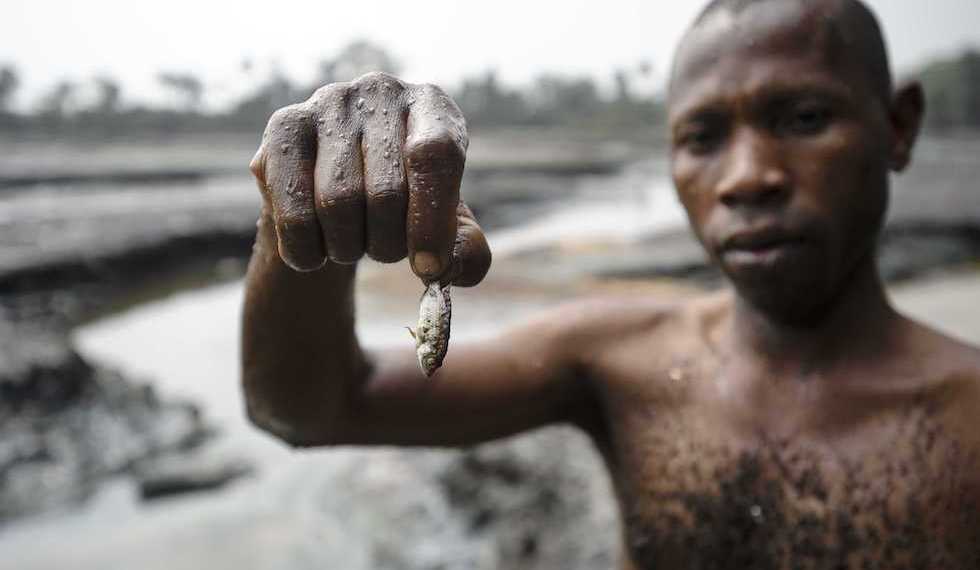 There was pandemonium at the recent Public Hearing of Petroleum Industry Bill (PIB) organised by the National Assembly when two factions of Host communities (HOSTCOM) went physical with one another at the middle of the event.

According to our correspondent, a minor debate had ensued between two HOSTCOM representatives as they both openly argued over equity shareholding that was supposed to be included in the revised version of PIB which is the omnibus bill that has suffered delay passage for two decades.

It was reported that the National Assembly had began public hearing for the PIB earlier this week, where the Host Communities of Nigeria Producing Oil and Gas (HOSTCOM) have demanded 10 per cent equity shareholding.

The group which said they are the host, directly impacted communities and the mouthpiece of the grass-root communities producing Oil and Gas, said it is what they deserve after 60 years of marginalisation and bearing the brunt of the negative impacts of exploration and exploitation.

The national president of the group, Benjamin Tamaranebi, made this known during his presentation at the hearing of the PIB.

The bill which was transmitted to the National Assembly last year, seeks to among other things, scrap the Nigerian National Petroleum Corporation (NNPC) and the Petroleum Product Pricing Regulatory Agency (PPPRA).

The new bill also seeks to allocate 2.5 per cent of shareholding to host communities – a provision that HOSTCOM had disagreed with.

Tamaranebi said the issue of host communities seeking entitlements from oil firms operating in their domains is very important but seems not to have been taken seriously in the new bill and even the one before it.

“As it concerns the HOSTCOM in Chapter 3, the Host Communities stand on 10 per cent equity share holding.”

“It will be very absurd and economically illogical,” he said, “to deprive HOSTCOM the right to equity shareholding in both the establishment of the NNPC Limited, the Commission, the Authority and the Boards”.

He also faulted Part 3 of the bill which explains the establishment of the Commission where he said oil producing states and the host communities were erroneously omitted, while the federal government and the operating companies are fully captured.

For Part 4, Section 47 – 52 which seeks the establishment of the authority and 1 per cent funding for it, the stakeholder said the proposed 1 per cent would economically inflate the operating companies’ operational cost and would further impact on the producing states and the host communities and therefore should be expunged.

The group also asked that all appointments to the proposed National Petroleum Company (from the level of General Manager), are representatives of the six geopolitical zones and that the Company be provided with benchmarks and targets to attain.

It also urged the Presidency, Ministers of Petroleum and Finance as well as the National Assembly to allow the company operate commercially like other successful National Oil Companies without nepotism and without interference and corruption.

The hearing witnessed other similar groups who criticised aspects of the bill and also suggested possible amendments.