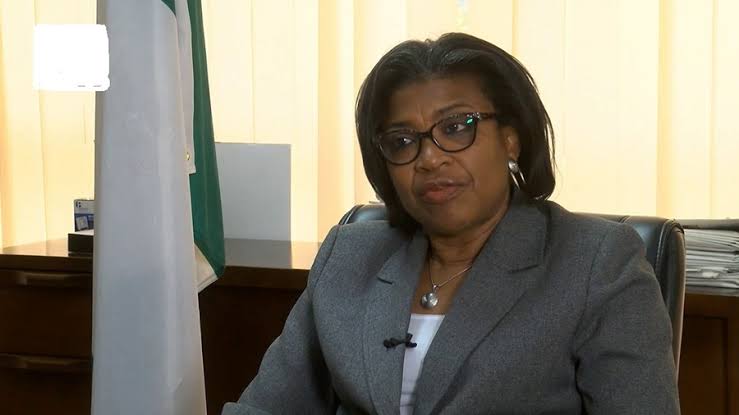 Nigeria’s total public debt as at September 2020 stood at ₦32.223 trillion or $84.574 billion according to statistics released on Thursday by Debt Management Office (DMO).

Total public debt is owed by federal and sub-national governments put together.

A break down of the stock showed that 37.82per cent was external, while the balance of 62.18 per cent was domestic.

“FGN, state governments and FCT all recorded increases in their debt stock due to borrowings to enable them to respond appropriately to the COVID-19 pandemic and to meet revenue shortfalls.

“The increase in the Debt Stock by ₦2.381 Trillion or USD6.593 Billion was accounted for by the USD3.36 Billion Budget Support Loan from the International Monetary Fund, New Domestic Borrowing to finance the Revised 2020 Appropriation Act including the issuance of the ₦162.557 billion Sukuk, and Promissory Notes issued to settle Claims of Exporters.

The statement explained that issuance of Promissory Notes by the FGN to settle inherited liabilities have also contributed to the growth in the Public Debt Stock since the year 2018 when they were first issued.

The debt agency said it expects the public debt stock to grow as the balance of the new domestic borrowing is raised and expected disbursements are made by the World Bank, African Development Bank and the Islamic Development Bank which were arranged to finance the 2020 Budget.

It recalled that the 2020 Appropriation Act had to be revised in the face of the adverse and severe impact of COVID-19 on Government’s Revenues and increased expenditure needs on health and economic stimulus amongst others.