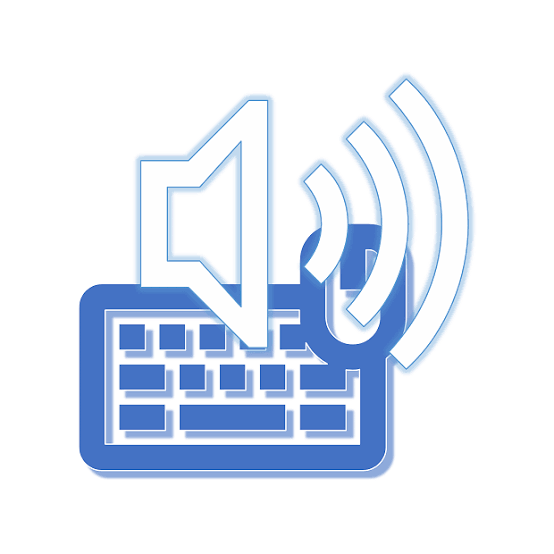 You can now write documents by talking instead of typing on Word. Microsoft has launched Transcribe in Word, its new transcription service.

The new feature lets you transcribe both live and prerecorded conversations and then edit those transcripts right inside of Word.

To use Transcribe, you simply click the Dictate button in the menu bar and click on “Transcribe.” From there, you can record a conversation as it happens or by uploading a recording file. The feature accepts .mp3, .wav, .m4a and .mp4 files.

The feature is now available on the online version of Word, with other platforms launching later.

In addition, Word is also getting new dictation features, which now allows you to use your voice to format and edit your text.