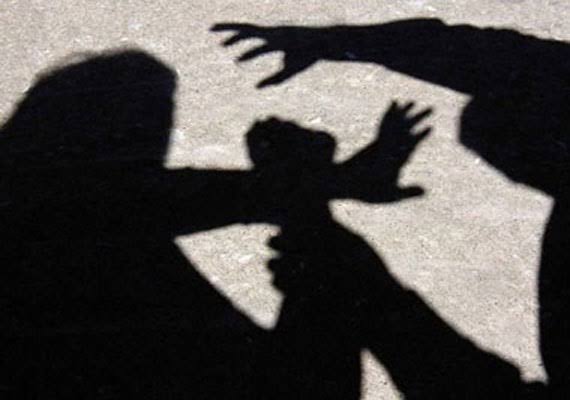 Gender-based violence is a human rights and public health concern and a form of discrimination, which contradicts all relevant international instruments and norms acceded to by Nigeria regarding the rights and security of women and girls. – AWLN

African Women Leaders Network (AWLN), Nigeria has condemned all forms of gender-based violence (GBV) prevalent across the country and expresses deep concern over increasing evidence of sexual, physical, and domestic violence in the wake of the COVID-19 pandemic.

Launched in July 2019, AWLN is a networking that seeks to enhance the transformative participation of women in decision-making towards achieving inclusive and sustainable peace and development in Africa. AWLN believes that ending violence is a critical step in the agenda for addressing gender-based discrimination and promoting gender equality. There is an urgent need for duty bearers in particular, and all well-meaning citizens in general, to take decisive action to stop the undignified, barbaric and inhumane treatment of women and girls.

Gender-based violence is a human rights and public health concern and a form of discrimination, which contradicts all relevant international instruments and norms acceded to by Nigeria regarding the rights and security of women and girls.

These include the Convention on All forms of Discrimination Against Women (CEDAW), the Protocol on the Rights of Women in Africa and UN Security Council Resolutions 1325, 1820, 1888 and 1889. In a bid for international norms and standards to find expression in Nigeria, successive governments have enacted laws to promote gender equality and address violence against women and girls: the 2003 Child Rights Act and the 2015 Violence Against Persons Prohibition Act.

However, many state governments are yet to domesticate them within their domains. For those who have done so, implementation is either weak or non-existent. The implication is that the progressive and far-reaching rights afforded women under the 1999 Constitution (as amended) and the aforementioned international/regional regimes are yet to be enforced in our courts or enjoyed by the vast majority of women living in Nigeria.

AWLN is particularly worried about the growing rate of vicious sexual attacks and brutal killings unleashed against women and girls of all ages, including infants and the elderly. Statistics show the incidence of GBV is growing astronomically with the insurgency in the North East and the outbreak of the novel COVID-19 pandemic which has brought enormous challenges to everyone including the most vulnerable groups, women and children.

The pandemic has exacerbated existing gender inequalities, as well as discrimination against other marginalized groups including people living with disabilities and HIV/AIDS, with severe mental health implications. In Lagos State alone, there has been a 40% rise in reports of domestic violence. The Inspector-General of Police stated that the NPF HQ had received 717 reports of sexual violence and some state police commands have received nearly as many, all the while noting that these reflect a gross under-reporting of the scourge.

The National Demographic and Health Survey (NDHS 2018) shows that 28% of female respondents experienced physical assault, 7% sexual abuse, 62.6% child marriage and 23. 3% of women had suffered female genital mutilation. Whether during lockdowns or other times, the high increase in female insecurity in public spaces and at home, where they should ordinarily be safe, is most worrisome. Ordinarily, home and community symbolize a source of security and safety. It is tragic that in Nigeria today, the opposite is the case.

We are most concerned about the level of female insecurity greatly heightened by Boko Haram insurgency, kidnapping, banditry, militia attacks on communities, and COVID-19 lockdowns. Reports have shown that lack of political will, failure to invest in support systems for women and children, the absence of gender-responsive training of law enforcement/security agents and widespread economic dependency of women are major factors in perpetuating violence against women and girls.

Based on the above, AWLN calls on government at all levels to take urgent action to prioritize responses that will stem the tide of gross human rights violations. Government actions must translate women and children’s constitutional rights to life, security and well- being into tangible deliverables.

We commend the Governor’s Forum for declaring a state of emergency on Violence Against Women and Girls. We call on all Governors and other state actors to back words with actions.