Clergy warns Osinbajo, Aisha Buhari to tread with caution in delivering their assignments in his prophetic message 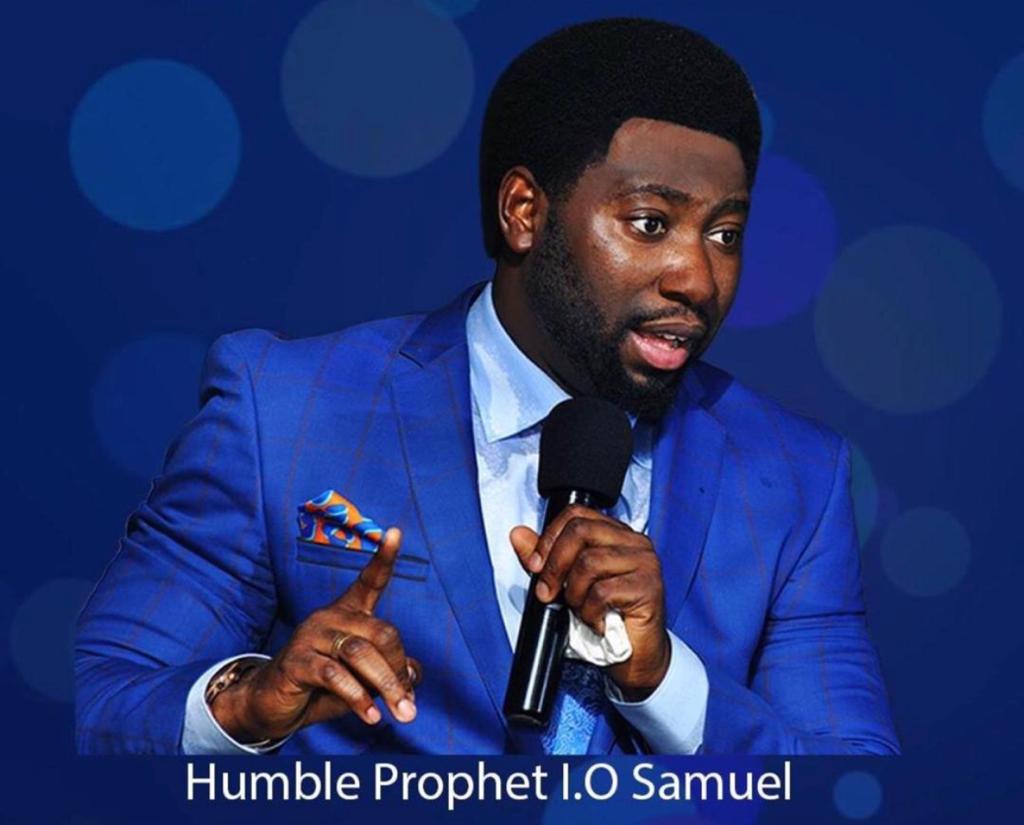 Prophet I.O Samuel, the General Overseer of Shiloh Word Chapel, Abuja, have some prophecies concerning the leadership of the nation.

The prophetic messages are specifically for the two political figures in the seat of power, Vice President Yemi Osinbajo and First Lady, Aisha Bihari.

According to a Press Statement signed by the Clergyman, referring to the First Lady, “Her Excellency AISHA BUHARI, God Wants You to be careful of your Intakes, and Health.

“There Is A Huge Sabotage Around You, Now Reshuffle Your Cabinet, God Has Given You Victory In Your Home And On Every Side But You Are Still Fighting A Won Battle, It May Damage Everything Now, And You Lose Everything.

It Is Time Of Rebuilding The Walls Of Peace Nationwide Not The Time Of War, Thus Says The Lord.”

His Excellency Pastor Yemi OSINBAJO, God Said I Should Ask You, Why Are You Sleeping ? Take Your Position, Do You Still Know Why I Sent You Into Leadership? Do You Know Who You Represent? Why Do Evil Travail At Your Watch ? why Are You Not Calling And Leading Mega Prayers Campaign For Security And Covid 19 For Nigeria, Can’t You See The Compromise On Health And Economy Of Nigeria ? I God Has Saved You From Close Death So Many Times, Why Are You Still Afraid Of Mortal Men ? That Will Die If They Touch You? I God Made you Untouchable And Unkillable. I Have Removed Many giants For Your Sake. Arise, Speak For Me Or I Remove My Covering Glory From You. I have A plan For You, Don’t Use Fear To Fail Me Stand For Truth Openly And I Will Lift You Up Says The Lord Of Host. ” said the statement

It would also be recalled that prophet Samuel also gave a prophecy on the Vice President Osinbajo’s helicopter accident, which subsequently came to pass.