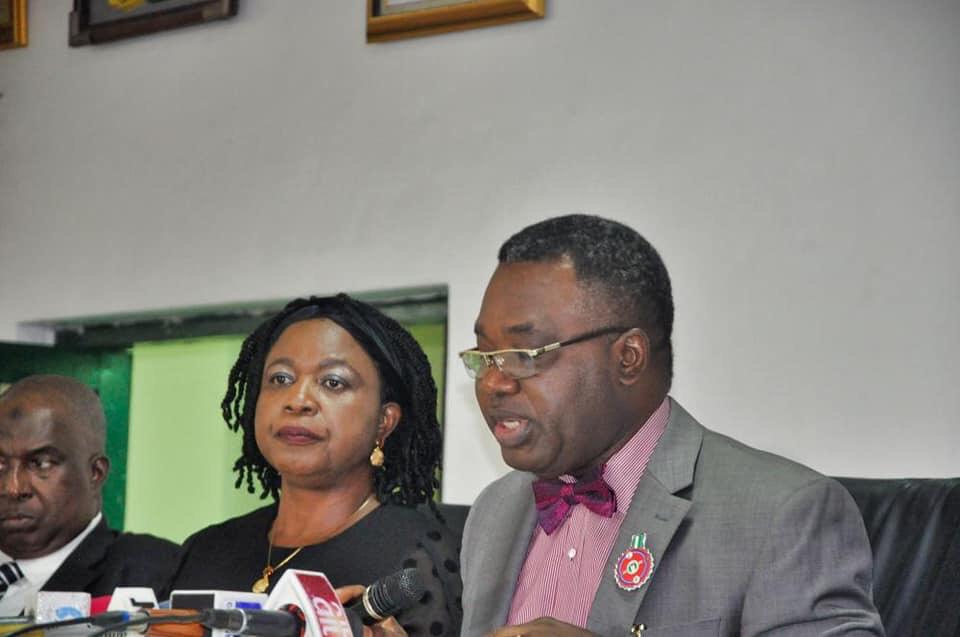 The Chairman of the Special Investigation Panel on Sexual and Gender Based Violence (SGBV) Tony Ojukwu Esq said the South East accounts for the highest number of complaints received by the panel.

Ojukwu who also doubles as the Executive Secretary of the National Human Rights Commission (NHRC) disclosed this at the opening session of the South West public sitting currently taking place in Lagos.

He said the total of 93 complaints were received from the 6 geo-political zones with South East accounting for the highest number of 35, representing 37% of the total complaints received.

According to him, North Central accounts for 19, North West 12, South South 11, South West 15 and North East 4. While assuring the complainants that their identity will be highly protected as they present their cases, Ojukwu commended them for the courage to lodge their complaints despite some reported cases of intimidation.

He said the panel is determined to hear all the cases received and will adhere to the principle of fair hearing, even as it will sit in private when the situation demands, this will protect the victims from stigmatization and other challenges associated with SGBV cases.

Members of the panel were carefully selected to represent diverse interest of the society including Academia, Gender experts, Civil society and Professional group.

The panel will also work with consultants who will bring wealth of experience to bear in the field of SGBV. It is hoped that the panel being the first of its kind in Nigeria will further bring the issue of SGBV to the front burner, and entrench a culture of respect for sexual and reproductive rights of women in Nigeria.

The terms of reference of the panel include among other things: identify individuals directly responsible for any violation and abuse and make recommendations for further actions including but not limited to prosecutions, disciplinary proceedings and damages; Consider and investigate all reported alleged cases of sexual and gender based violence in the institutions of learning, MDAs, organisations and companies, homes, public and private places, and the society at large; Identify victims of violation and abuse and ensure adequate remedy to these victims and accountability for the violations hitherto; Develop clear guidelines and policy on sexual and gender based violence for institution, MDAs, public and private organisation and homes that can serve as a good practice.