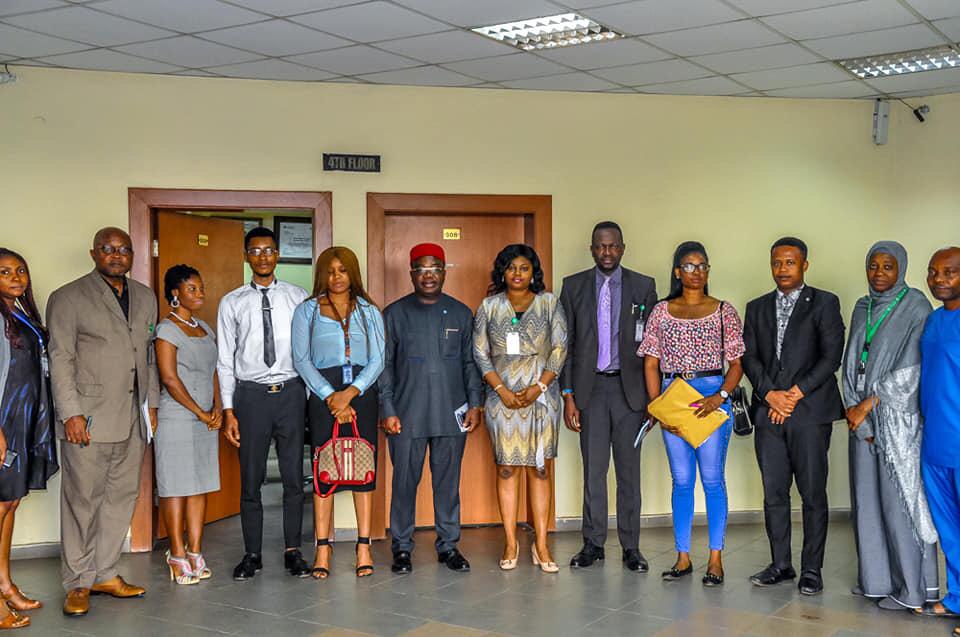 The National Human Rights Commission (NHRC) has blamed the increasing spate of sexual violence on silence and fear of stigmatization on the part of victims, saying that exposing the perpetrators will rather go a long way to tackle the menace.

Executive Secretary of the Commission, Tony Ojukwu Esq who stated this when the President of Savera Africa Gender Initiative (SAGI), Blessing Onwumere and her team paid a courtesy visit to the Commission noted that “the issue of sexual violence is something we need to fight with all our energy to salvage the society”.
Ojukwu commended the efforts of SAGI in trying to address the disturbing issue of sexual violence particularly at the higher institutions, where some victims never get over it as a result of the psychological and emotional trauma associated with the violation.
He also stated the readiness of the Commission to partner with SAGI particularly in its desire to actualise the passage of Bill on Prohibition of Sexual Harassment in Nigerian Tertiary Educational Institutions, which according to the Executive Secretary “will ensure justice for the victims and adequate punishment for the culprits”.

Earlier, Onwumere who is also the founder of the gender based organisations said that they were in the Commission to solicit for partnership and Galvanize efforts of relevant stakeholders, like the NHRC to sensitize citizens on the issue of sexual violence and why it is necessary to report same whenever it occurs.
She urged the Commission to partner with her organisations to ensure that all levels of educational institutions and the various communities in Nigeria are given adequate education on the teething issue of sexual violence, which she said often goes on without punishment.