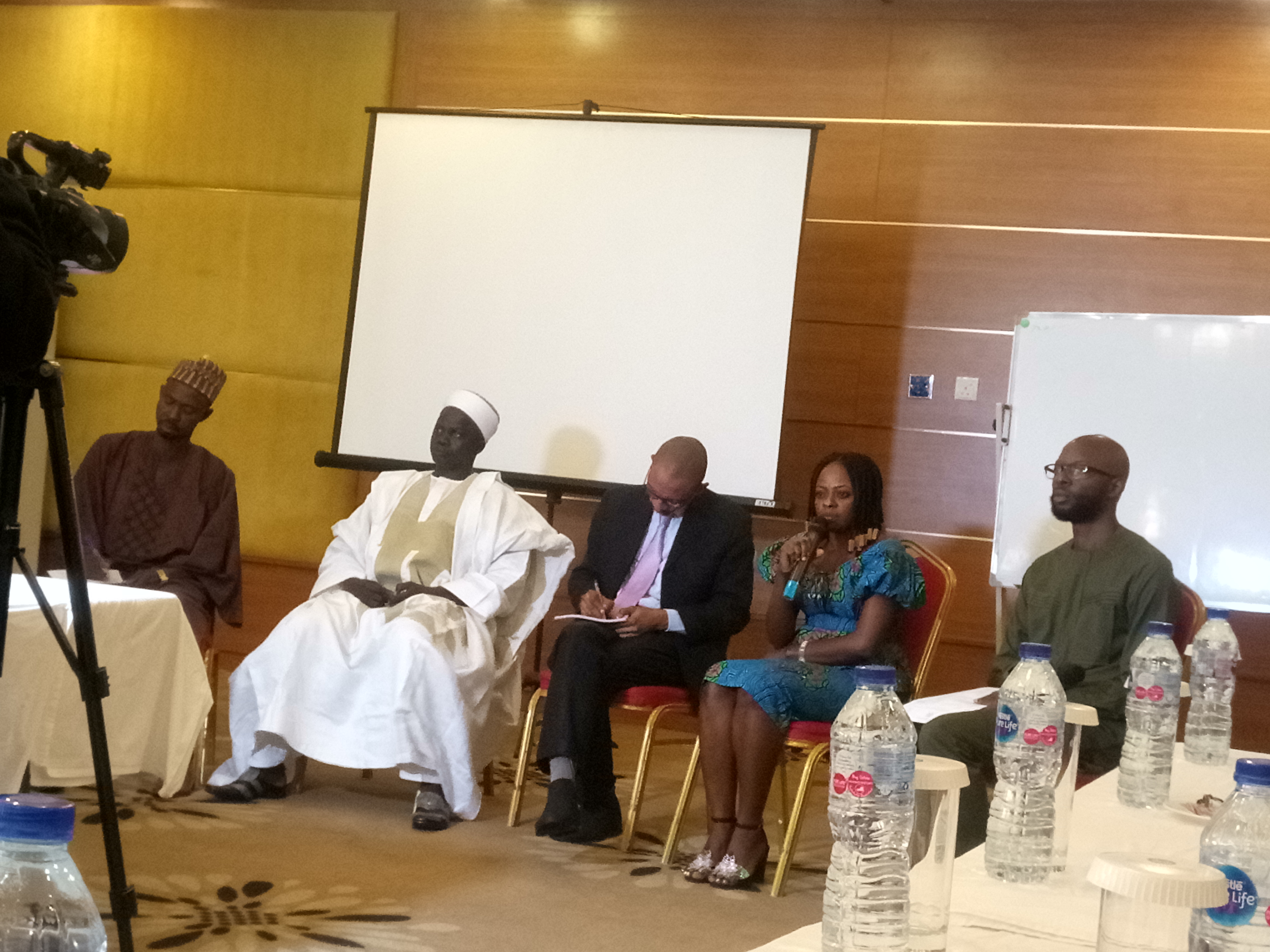 Demand compensations as decree under the law.

call for stiffer penalties such as repatriation of expatriates, defaulters

Representatives of host communities from four States where major mining and extractive activities are being carried out such as Kogi, Ebonyi, Plateau and Gombe have narrated their harrowing ordeals in the hands of expatriates and miners as they mistreat and abuse their rights on their own lands with impunity on daily basis.

Speaking during the panel sessions at a National Business and Human Rights Round-table meeting/Town Hall on “Promoting Sustainability in the Extractive Sector through Adherence to Human Rights Norms” organised by Global Rights on Monday in Abuja, Slyvia Ogbuinya, a representative of Ameir, Ndufu and Alike communities of Ebony State lamented series of physical assaults on the locals by the Indian expatriates with impunity.

“They mistreat these staff, deny them of their wages, use of all manners of abusive words on them and threaten to kill whoever tries to caution them by telling us Nigerian Government cannot do them anything if they kill us’

“These Indians refer to us as “Black Monkeys on our own soil” she lamented.

Miss Sylvia also narrated how they welcomed these Indians with open arms after they had been rejected by several other communities in the State.

‘Our community has been degraded and needs remediation. No single motorable road to my community. The roads are in bad shape’ said Sylvia.

Kilang Mela, Representive of Komta, Alantai, Kwibah and other host communities in Gombe where Ashaka Cement, a Subsidiary of Lafarge is currently situated for its mining activities said while narrating the mistreatments meted out on them, that Lafarge has turned deaf ears to the concerns of their communities about Development Agreement and compensations demanded as laid down by the laws.

‘On several occasions we have tried having a meeting with the company, they would unleash security men on us to send us away’.

‘They have messed up the topography of our communities yet they go about it with impunity” he lamented.

After hours of deliberations by the major stakeholders at the Town Hall meeting, a communiqué was issued which would address these bugging issues of non-adherence to Human rights norms within the Extractive sector. The communiqué will be released to public in due course.