Gov Ihedioha vows to monitor sanitation exercise in the state 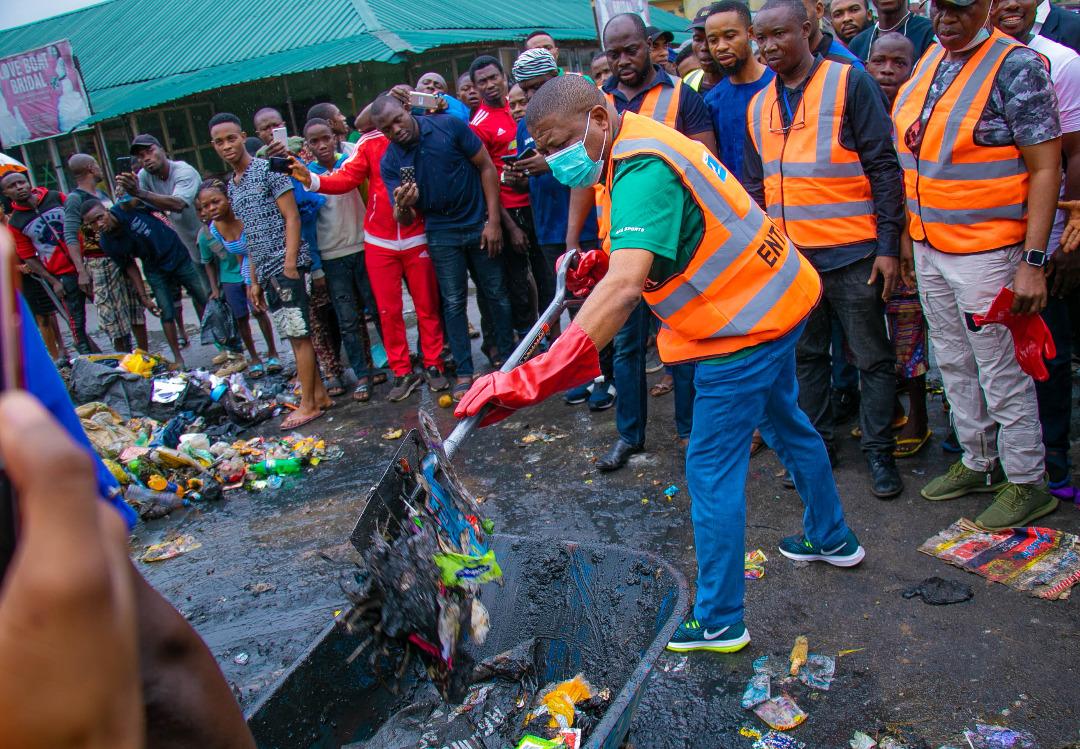 —Says flooding in the city will be dealt with

The governor of Imo state, Rt Hon Emeka Ihedioha has kept his promises of keeping the Imo State clean until the state regains its status as the cleanest in the country.

The governor gave the assurance, when he flagged off the July sanitation execerise in Owerri, the state capital.

He said that the benefits of a clean and healthy environment were enormous.

Gov Ihedioha said, “This exercise is unique. It is not only happening in Owerri, but across the state. The Army commander and police Boss are in Okigwe and Orlu zones respectively, monitoring the exercise. Our plan is to make the state the cleanest in the country. By doing that, we encourage healthy living.”

“One of the first programs of my administration was the GoGreenStayClean. We understand the importance of a clean environment. Aside the health benefits, it encourages commerce.

The governor who monitored the exercise in the state’s capital stated that the blocked drainage tunnels were the major course of flooding recently witnessed in the Owerri.

The governor, who distributed refuse bins to residents in Owerri, commended the people of Imo state for their compliance, stressing that the sanitation exercise will be a routine in his administration.

In his remarks, the chairman of Imo ENTRACO, Hon Alex Emeziem, said the state government had shown enough commitment in keeping the state clean. He assured that Imo ENTRACO will be guided by the ideals of the Government.