“Restoration of public confidence in governance is one of my priorities” – Gov. Ihedioha 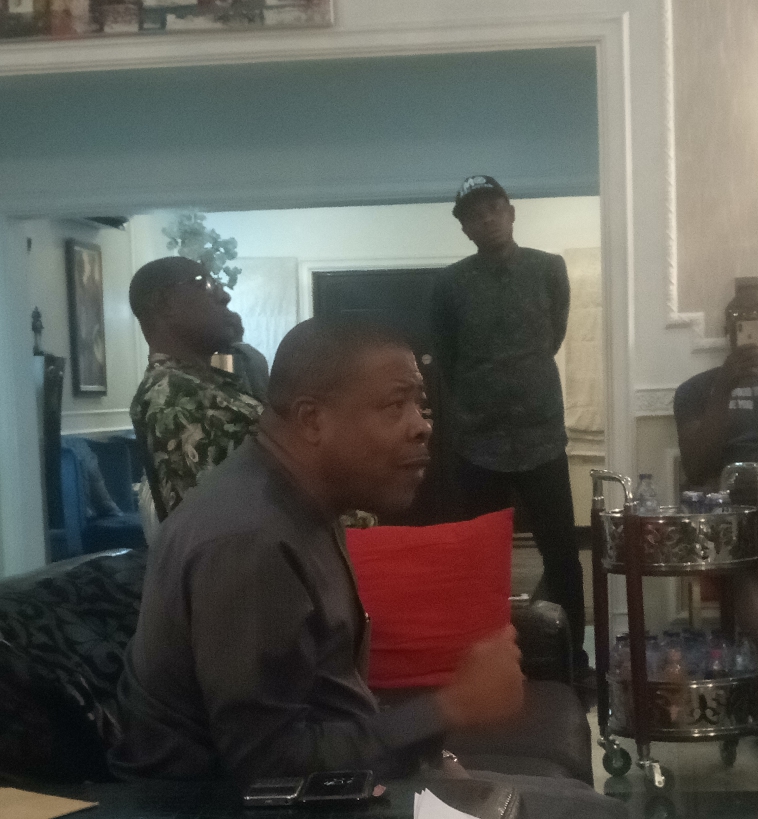 The Executive Governor of Imo State, Rt Hon. Emeka Ihedioha has reiterated his mission to restore to the public confidence in governance while in the office.

He stated this yesterday while addressing the pressmen in a media parley on his plans and programmes for the people of Imo state.

According to him, “people of Imo state have lost confidence in government due to several irregularities, lack of probity, transparency and accountability in the implementation of critical infrastructural projects in Imo by successive administrations but we can assure you that will be a thing of the past”

The governor stated that his administration inherited nothing from his predecessor other than huge outstanding debts, several abandoned white elephant projects as well as severe infrastructural decay dotted the landscape of the state.

“We inherited practically nothing when we assumed office but huge debt. Not even single vehicle is attached to my office”.

“I have to purchase a vehicle for the deputy governor. As I speak, he has no official residence to his office as well”.

The governor added that the level of infrastructural decay the past administration left behind was totally unprecedented particularly the deplorable state of major road networks across the state is so disheartening.

Ihedioha, nevertheless, has vowed that his administration will get the Imo state back on track within his 100 days in office.

“Currently we have begun our works with environmental sanitation on the major roads in Owerri. One of such roads is Douglas Road which used to be one of the busiest commercial roads in Owerri’ he added.