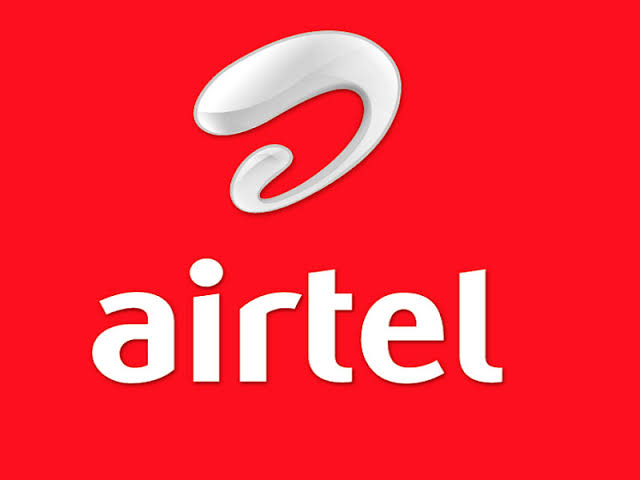 Africa’s second largest telecoms operator, Airtel Africa, is set to list on the London Stock Exchange (LSE) as the company looks to shore up its revenue base and reduce its existing debts.

Already the company has submitted registration documents to the UK Financial Conduct Authority and received approval for its documents.

Owned by Bharti Airtel of India, the company currently operates in the telecoms and mobile money business across 14 African countries. It began the IPO process early last year, after which the company in October raised $1.25bn in an initial round of pre-IPO funding, plus a further $200m in January.

But Bharti Airtel has made it known that it will not be giving up control of the its Africa holdings. Rather it will only be selling a minority stake of about 25%, of its shares and will be looking to raise over $1 billion from the public offering.

According to reports, the groups’s CEO, Raghunath Mandava, said the company is not really looking at expanding beyond its current market, but rather to expand in those markets. However, he said the company would should the opportunity arise.

“Airtel Africa is a leading telecom and payment service operator with leadership and scale across our footprint. The 14 countries where we operate offer strong GDP growth potential and have young and fast-growing populations, low customer and data penetration and inadequate banking infrastructure. These fast-growing markets provide us a great opportunity to grow both our telecom and payments businesses.”Raghunath Mandava, CEO, Bharti Airtel Africa.

With 45 million subscribers, Airtel is the third largest telecom operator in Nigeria. This listing by the group has been widely anticipated and will see it become the second African company with operations in Nigeria to list on the international scene this year following Jumia’s recent listing on the New York Stock Exchange (NYSE).

According to reports, it is also considering a listing of its shares on the Nigerian Stock Exchange and will be joining MTN Nigeria which recently listed.

1,034 thoughts on “Airtel Africa approved on the London Stock Exchange!”